The Samsung dominance in the Chinese market continues as the company has retained its No.1 spot for yet another year, according to a report from the market researcher iResearch. 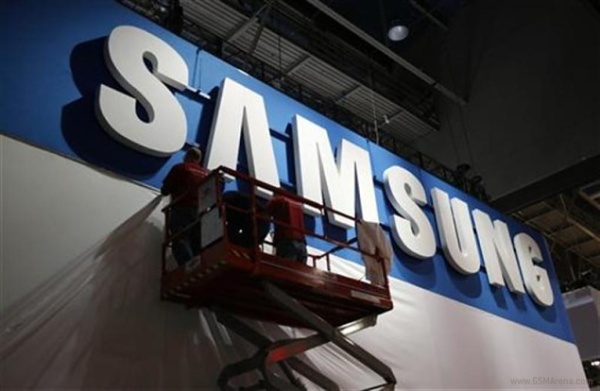 The great sales of the mid-range smartphones have played a major part in Samsung's success. The South Korean's market share for smartphones stood at 32.3% in December 2012, a distant lead against its rival Apple, who managed to claim 14.3% of the market.

Surprisingly, Huawei and Lenovo, the top Chinese only came third and fourth, holding a market share of 12.5% and 7.3%, respectively.

However, according to the report, the average selling price of Apple smartphones was CNY5,104 (about $820), while Samsung's ASP was just CNY2,100. Products above the CNY5,000 mark accounted for 55.6% of Apple's sales, but just 9.2% of the Samsung smartphone shipments in China.

apple sales 48 million iphones in Q4,upto 30 million only iphone 5 WE WAIT FOR MWC AT 27 FEB IPHONE 5 will be best smart phone of year ipad 4 will be best tablet of the year inshallah

Because china pepol is low income earner...that why They choose sammy low class look phone.... In hong kong...apple will be high seller as showing high life style of the rich people....

???? From the time the iphone5 was released (September 21, to December 31's of 2012, apple sold 38 million iphone 5's. Yes sold to a customer, not to distributor, (samsung counts numbers sold to carriers rather then activated units, hella b.s ...