If was a known fact that Samsung was testing out the Jelly Bean firmware for its Galaxy Ace 2 smartphone and the leaked firmware had confirmed that the official rollout was just around the corner. Now, Samsung has officially announced that the first phase of the update is in progress. 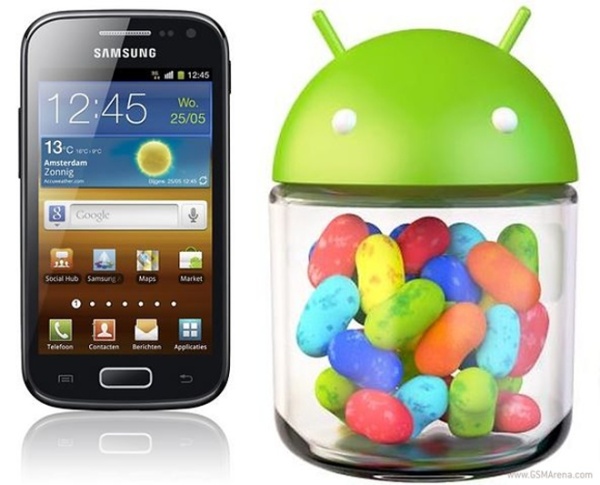 The Android 4.1.2 (build JZO54K) Jelly Bean update for Galaxy Ace 2 comes with the improved notifications, performance, battery life and a new TouchWiz. The update is currently rolling out in Portugal and is available through Samsung KIES and Over-the-Air (OTA).

Unfortunately, there is no official confirmation on what regions will follow and how long it will take for the update to go global.

I put the update on my ace 2 and it don't work so I would not advise anyone to do it. Tried to revert to the original 2.3 or what ever it was but couldn't tried to factory reset but could not get rid of the Jelly bean !!!!! not happy !

Im still waiting on my update for ace2 GTI8106l....and am fed up dont make me regret buying this phone plz thank you....trinidad and tobago