I have bought Samsung Wave 525 yesterday, ok I quite satisfied with its features and abilities
BUT after playing and explore this phone finally I found and wonder that the three buttons below screen (call, menu and disconnect) have no BACKLIGHT so it is unlike other phones that their buttons will automatically glow when we press on it, I know it when I use it in dark, Is that normal or there is something wrong with my phone? coz it is quite disappointed me

[deleted post]@ferdz
I was also in the same confusion but after I saw live demo wave 525 in a mall, I decided to buy wave 525 because it is only 1000 more expensive than Star Wi-fi but it is worth every rupee. You will definitely not going to regret it.
I think you should go for Wave 525.
Enjoy.

Help!!!
awts can anybody tell the steps on how to logout in facebook using this phone?
thanks for those who will answer....

Anonymous, 02 Dec 2010Oh. I got my phone with DDJI1. You got newer firmware. One of the suggestion i got is to h... moreHow To Hard Reset the phone

One of the suggestion i got is to hard reset the phone. But I dont think it will work.

Sandeep, 02 Dec 2010is u r palringo working mine is not working for youtube i contacted costomercare they told ... moreWhat is the current version in your phone and to which version they are trying to flash? You can get it done as it will be done by them

jj, 25 Nov 2010it cost 8k plus in the philippines. i bought last week in sm north edsaOnly 8k? Which store?

Anonymous, 01 Dec 2010Sandeep, Even myself facing the same issue even after activating the flash. Flash can be activ... moreis u r palringo working
mine is not working
for youtube i contacted costomercare
they told me to take u r pc to service center.
i went to servicecenter
they told me that my handset neet to flash
but idon't want to flash

_ZonE_, 02 Dec 2010..I bought a Wave 525 last week, after buying I tested the battery life by playing the Music p... moreMy handset is 20 days old
but till today i won't find such problem in my phone
it works well

..I bought a Wave 525 last week, after buying I tested the battery life by playing the Music player for a long period of time. After 1 and half hour of playing music, The phone hangs!.Whatever I do, the phone doesn't response..the only option I had to do is to force shut down the unit by long pressing the power button.I was so disappointed because it does not happen only once but almost everytime I used the music player by 1 to 2 hours..I returned my unit to the distributor for replacement, up until now, there's no replacement!.how sad.. :(

nib, 29 Nov 2010i need to buy a new Samsung525 but confused with it resolution? should i take it consider? doe... moreResolution is good enough for regular use except under direct sun light. Google maps is working fine thru widget

Anonymous, 30 Nov 2010how much the battery lasts with u and whats your use and i need many answers to know if there ... moreIt should be better after few more recharge cycles.

Sandeep, 30 Nov 2010How to activate flash in this phoneSandeep, Even myself facing the same issue even after activating the flash. Flash can be activated from settings--> app --> internet.

The problem might be the lack of various vedio format support.

Keep posted your progress on this issue.

Agree with all the advantages posted by other users here.

In addition, I would like to add one disadvantage (if u may call it one). The LCD screen of my 2 week old Wave broke though the phone hasn't been dropped or damaged externally. All this happened while cleaning my phone screen with a hanky. The customer care has informed me that the outer "cover" screen is just a thin plastic material and excessive pressure of my fingers "may" have broken the LCD and that it is common. The LCD is not covered under warranty and I have to shell out 40% of my phone cost just to get it repaired... Disappointing that feature-wise it is such a great phone but build-wise it's inferior!!

Does this wave have multi-tasking, & QWERTY keyboard in auto-rotate?

wel - egypt, 30 Nov 2010advantages: 1. touch screen is really good. 2. very good design and lite weight. 3. very go... morei agree with you except 1 advantage and 1 disadvantage
the adv is the sound quality it's really poor in comparison to some other phones when you connect it to a large sound system like a car sound system the sound effects helped to make the sound better but the 5.1 didn't improve the sound to the wanted level.
the disadv is mail actually you can read the full mail by downloading the full message in the message options 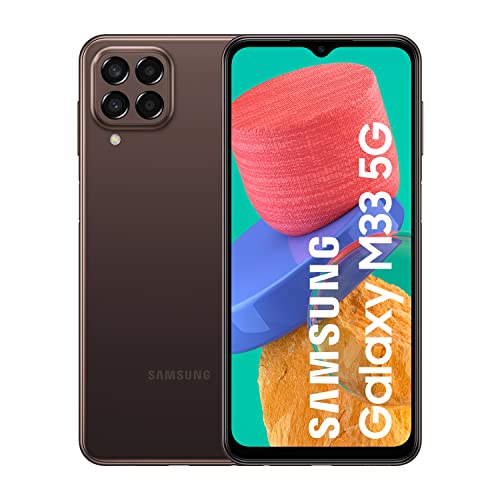