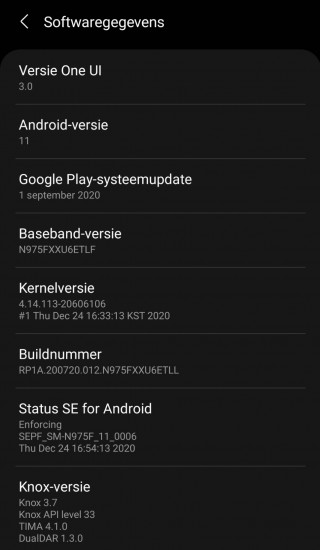 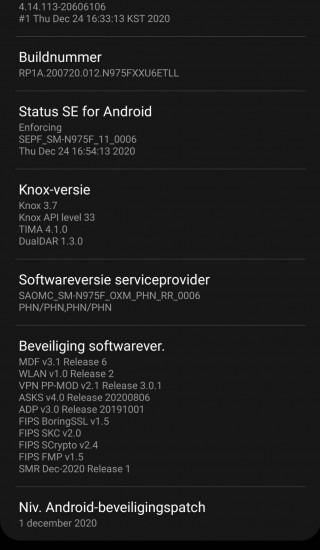 Software info after One UI 3 update on Galaxy Note10+

This update is actually coming a month ahead of schedule according to a previous One UI 3.0 rollout roadmap. The new update is currently seeding in Germany but is expected to make its way to more regions in the coming days.

You can expect to find all the usual One UI 3 and Android 11 features including chat bubbles, the new conversations section in the notification shade, one-time permissions and improvements to the stock Samsung keyboard. Check out more details in our One UI 3 coverage highlighting all the new changes.

"Samsung never stops to disappoint"... yet you have a S20 ultra.... maybe get another brand of phone next time?