Samsung have once again outdone themselves, this time with the Galaxy Note II. The 5.5-inch phablet is now ticking in 3 million pockets worldwide, just 37 days after the September launch. 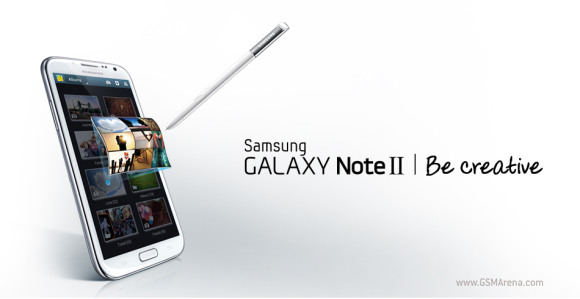 "The rapid Galaxy Note 2 sales have a meaning of not just creating a new category of smartphone, but also of popularizing the category." – says Samsung.

While the number is not as impressive Galaxy S III and far from Apple’s iPhone 5 sales, it’s still a milestone for the company and for any device in this class. The first Galaxy Note managed to sell just 2 million units four months after its premiere (way more than the initial expectations), so the Note II is a sound success indeed.

for me a perfect combination of galaxy note II and iphone 5.. note II is for internet browsing time and video watching.. and iphone 5 for call, and other social media applications..

the latest and most exciting hendset samsung galaxy note 2. The 5.5-inch phablet is now ticking in 3 million pockets worldwide

No. Read your own links. They sold 3 million ipads. That's ipad4 and mini combined. Nothing stellar. Less than expected also.