Earlier this month Samsung triumphantly announced that it sold 5 million Galaxy A-series phones in India in just 70 days of availability, and today it's time for the company to tout another big number. This time it's related to the M-series, namely the Galaxy M10, M20, and M30, handsets which are exclusively sold online in the subcontinent.

And they are selling quite well, as it turns out. Samsung has already managed to move over 2 million units. The M-series will help the company double its market share in India when it comes to handsets sold online this year, according to Asim Warsi, Samsung India's SVP for the mobile business. He added that the Korean company's aim is to "maintain 25% value share of the handset industry in the online space". 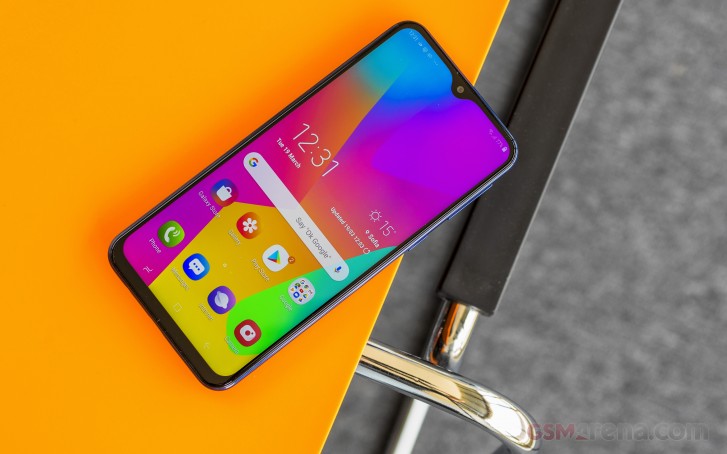 The Galaxy M10, M20, and M30 were "conceptualized from the ground up in India", designed for young millenials and Gen Z consumers. They will soon be joined by the Galaxy M40, the M family's highest-end offering yet, and the first to sport a punch-hole display. This model will be priced at around INR 20,000 when it launches on June 11.

For samsung they rather shouldnt improve all they ever did failed. Such as Note 7, Galaxy fold, Curved screens, in display fingerprint reader etc.

SStupid samsung policy. In India M20 cost 126 dollars european price is 240 euros. Give sme price to india as we have in europe and you wont sell 10 devices. Being competitive to ccheap brand slike Xiaomi in india is good idea but Xiaomi sel...

I think Samsung can easily achieve its goals. Tyre biggest things they need to do is regular OTA updates regarding optimisations, security updates and camera improvements. If they improve their hardware and mostly software, they can easily achieve wh...