Despite its oddball proportions the Samsung Galaxy Note phoneblet has manged to be quite popular among those with big hands (and pockets). The first million mark was passed in just two months after the launch of the device and now two months later since that event, the Galaxy Note has crossed the 2 million mark. 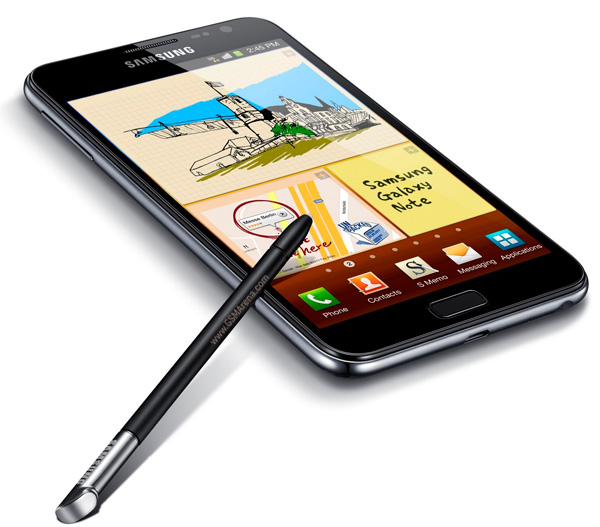 Of course, these are not the actual sales but merely the number of devices that have been shipped till date but nonetheless it's quite an achievement for a device in a fairly new category that a lot of people believe shouldn't exist in the first place. In comparison, however, Samsung managed to ship over 10 million Galaxy S II in the first five months. And let's not even get into comparison with the iPhone 4S, which Samsung often chooses to mock in its ads, that sold 4 million units in just over the weekend after its launch.

However, Samsung has much higher expectations from the Galaxy Note. Talking to Forbes, it has revealed that it intends to ship another 10 million units before the end 2012.

GOOD NEWS For all those waiting for ICS update for their GALAXY NOTE http://www.sammobile.com/2012/05/22/all-galaxy-note-ice-cream-sandwich-updates/ ENJOY ;-)

This is interesting. 2 million phones how many have speaker problems ???? Check GOOGLE for Samsung phone speaker problems. BELL will send the phone back for repair and you'll get it back in 5 weeks. Will Samsung step up here or do they want a ful...