Samsung released the Galaxy Watch3 last month and the wearable is the pinnacle of Korean company's smartwatch design. In a lovely infographic, the company explained how the Galaxy Watch3 evolved over the two-year-old Galaxy Watch - including a more compact size while bringing more features for a healthier lifestyle. 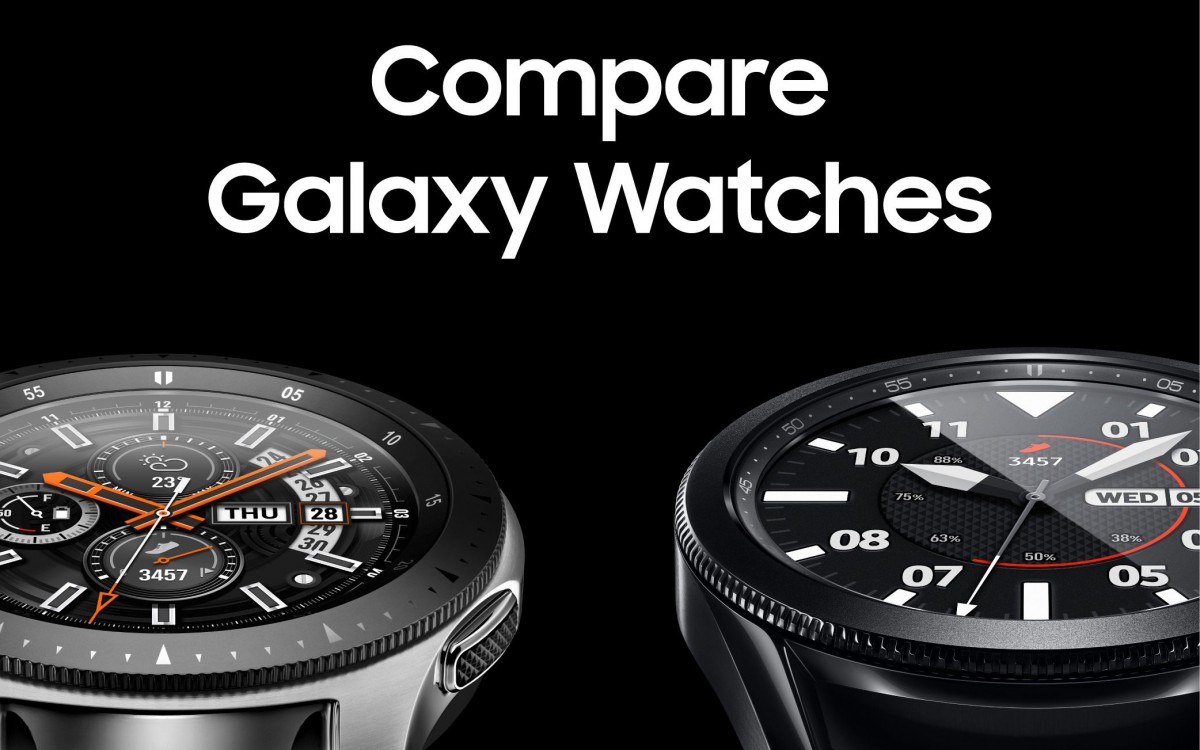 Samsung's first Galaxy Watch had 46mm and 42mm versions, but the latest one comes in 45mm and 41mm flavors. However, at the same time, the screen either grew in size or remained the same (1.4” and 1.2” diagonal), meaning the bezel has got thinner.

The actual body of the Galaxy Watch also shrank in thickness, shedding some weight through the journey.

Another key change Samsung has done throughout the years is the build - the Galaxy Watch3 has premium leather and metal straps, instead of a basic silicon band. The actual watch is now not only made from stainless steel, but there is a Titanium option as well that is a bit more expensive and limited in availability.

Of course, with time the names of the colors changed as well - instead of the boring Rose Gold or Midnight Black or plain Silver, now they are Mystic Bronze or Mystic Silver. Memory slightly increased - the internal storage in the Watch3 is 8 GB, but the RAM is 1GB as the lightweight Tizen OS doesn't need more so expanding it further will increase power consumption. 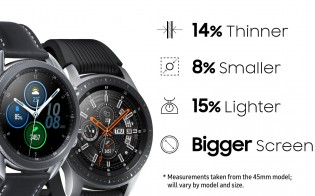 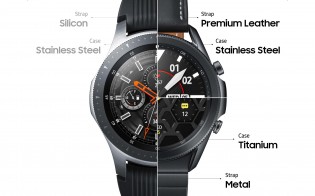 The biggest improvement between the Galaxy Watch and the Galaxy Watch3 is clearly the new features that became mainstream in the past few generations of smartwatches - sensors that track blood oxygen, blood pressure monitoring, and ECG readings.

The last two are certified to operate only in a handful of countries due to various regulations but the Samsung accomplishment remains.

Galaxy Watches kind of failed at this point. Where all other companies introduced and implemented their technology, Samsung was left behind. Apple still makes amazing looking smartwatches. Expensive but Samsung is not cheap any longer either.

One thing that all Galaxy Watch models still missing is Samsung Pay's MST compatibility. Despite more retail premises are using newer NFC technology, some including a giant well-known retail chain is still relying on the old MST tech. That is wh...

Why don't they showcase the Exynos SoC evolution? Because it never advanced or evolved :D