Samsung's next Android-powered flip-phone - the W2018 - has been snapped in the wild, once again, and this time there's even a video of it in action.

The flip-phone will have two 4.2-inch 1080p Super AMOLED screens, either 4GB or 6GB of RAM and either a Snapdragon 821AB chipset (as previously rumored) or a Snapdragon 835 as more recent reports suggest. 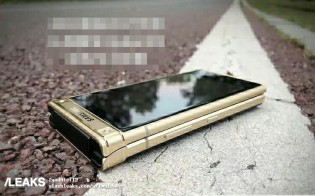 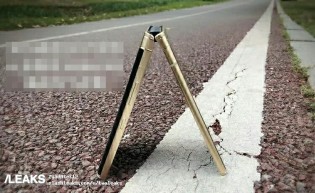 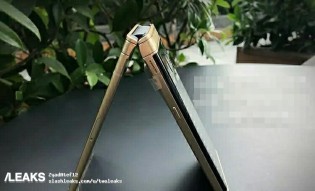 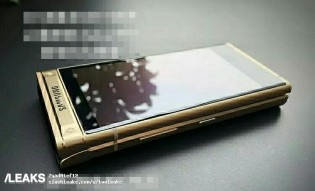 It will be made official in a few days, on December 1, when pricing should be detailed.

That right there, is one ugly phone.