Research firm Strategy Analytics posted a report today stating that Samsung has regained the first position as the world's largest smartphone seller. The company managed to outsell Apple in terms of smartphones in the January-March period of this year. 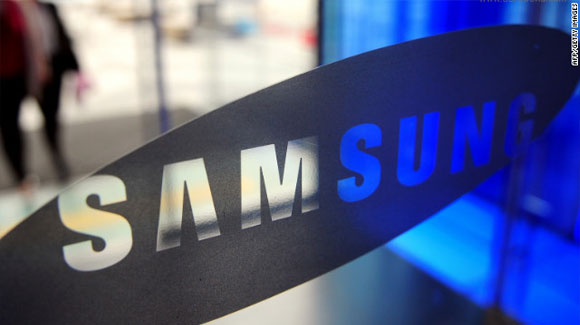 According to the numbers provided by Strategy Analytics, Samsung sold smartphones worth $23.62 billion, a $952 million jump from the previous quarter. In contrast, Apple wasn't doing too bad either, but not as good as the Koreans and sold $22.95 billion worth of phones - a whopping $7.71 billion less than just one quarter ago.

Nokia takes the third spot with sales of $3.64 billion, followed closely by LG Electornics and its $2.95 billion in revenue from mobile phones.

IDC reports that Nokia was outpaced by Samsung even on its home turf in Finland, taking just 33% of the smartphone market, compared to Samsung's 36%, the IDC reports; Apple takes the third spot with 14%.

Samsung is expected to keep its place at the top as the Samsung Galaxy S4 is already showing signs of strong market presence. The company's top dog of a smartphone managed to sell in 10 million units in the first month of its market availability. Whereas Apple is still anxiously waited to unveil what its next move on the smartphone chessboard is going to be.

hope so copy and ad stuff and be like always

Be careful they are going to copy iphone 6 before the launch and make galaxy s5.