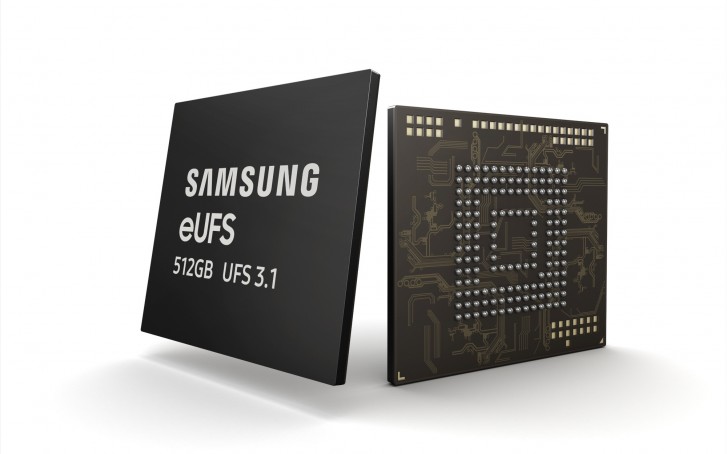 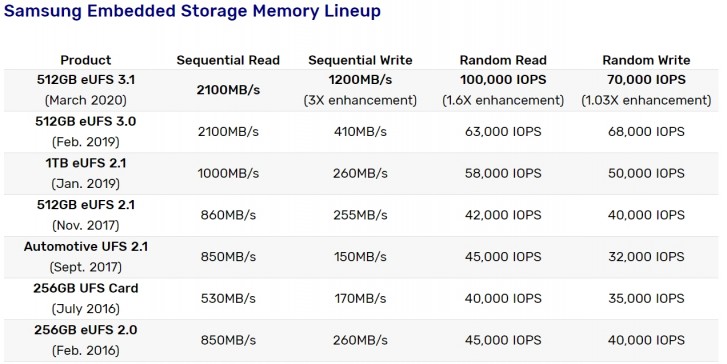 The Samsung 512GB eUFS 3.1 storage reaches more than twice the speed of a SATA-based PC (which is 540MB/s) and over ten times the speed of a UHS-I microSD card. In practice, this means zero buffer when watching 8K videos, large-size photos on the phone and less time for data transfers.

According to Samsung, 100GB will move in about a minute thanks to the new eUFS 3.1, compared with the four minutes UFS 3.0-based phones require.

This is getting interesting but in this corona crisis we get the 1024GB eUFS 3.2 with 12 times writing the speeds when the corona crisis ends. Everybody would and should focus on finding the cure.

Wrong, the important thing is that most people don't understand the situation here and mostly because it is a widespread phenomenon that doesn't happen more than once in human average lifetime, yes the virus itself is not fatal if you get medical tre...