Samsung is manufacturing smartphone chipsets since it launched the Galaxy S series back in 2010. Now with smart devices gaining more and more traction, the company is ready to expand and it announced it started mass production of the Exynos i T200, a solution for the Internet of Things. 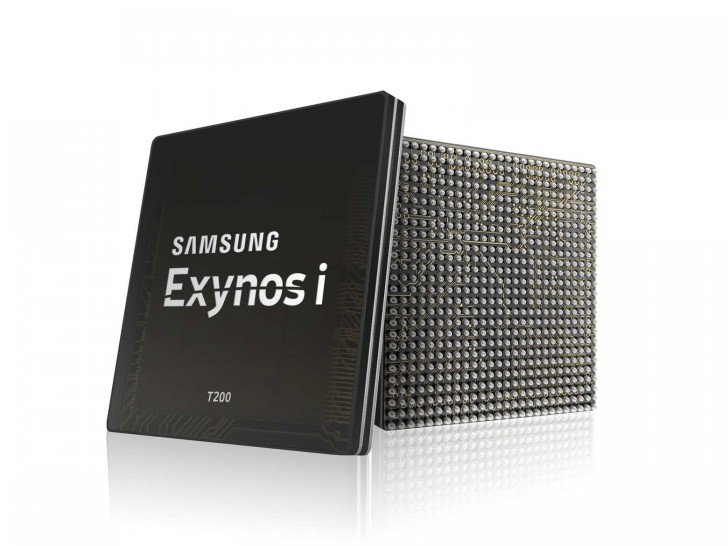 The chipset is built on a 28-nanometer High-K Metal Gate (HKMG) process and features Wi-Fi connectivity.

It utilizes a Cortex-R4 processor and an Cortex-M0+ co-processor, enabling devices to operate without the need for an extra controller. I 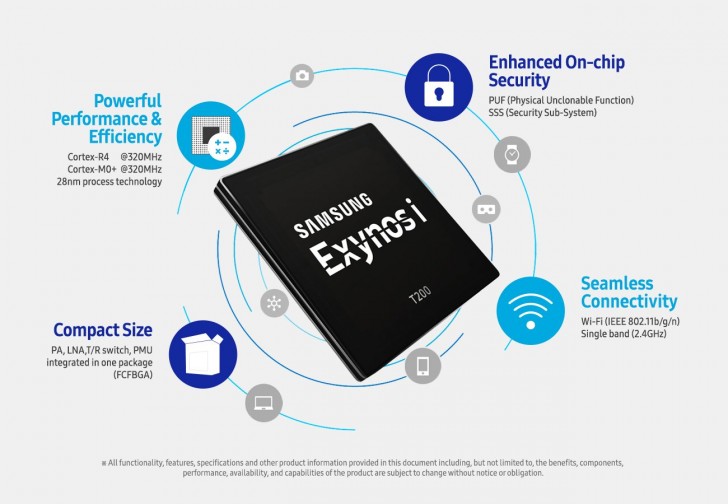 To keep up with security requirements from users, Samsung implemented designated security management hardware block in the Exynos i T200.

The new chipset is an upgrade from the Samsung Artik platform, launched back in 2015.

witch is better chip set ?? SnapDragon or Exynos ?? can someone help me ?? im a hard gammer on my phone that I used

Keep it up to Samsung.

IoTs such as Smart tv's, Refrigerators, security camera, light bulbs, Pretty much anything you can hook up to the internet that not a phone, tablet or computer