Samsung has now sold more than 1 million Galaxy S21 series units in Korea, a few days shy of two months after their release. 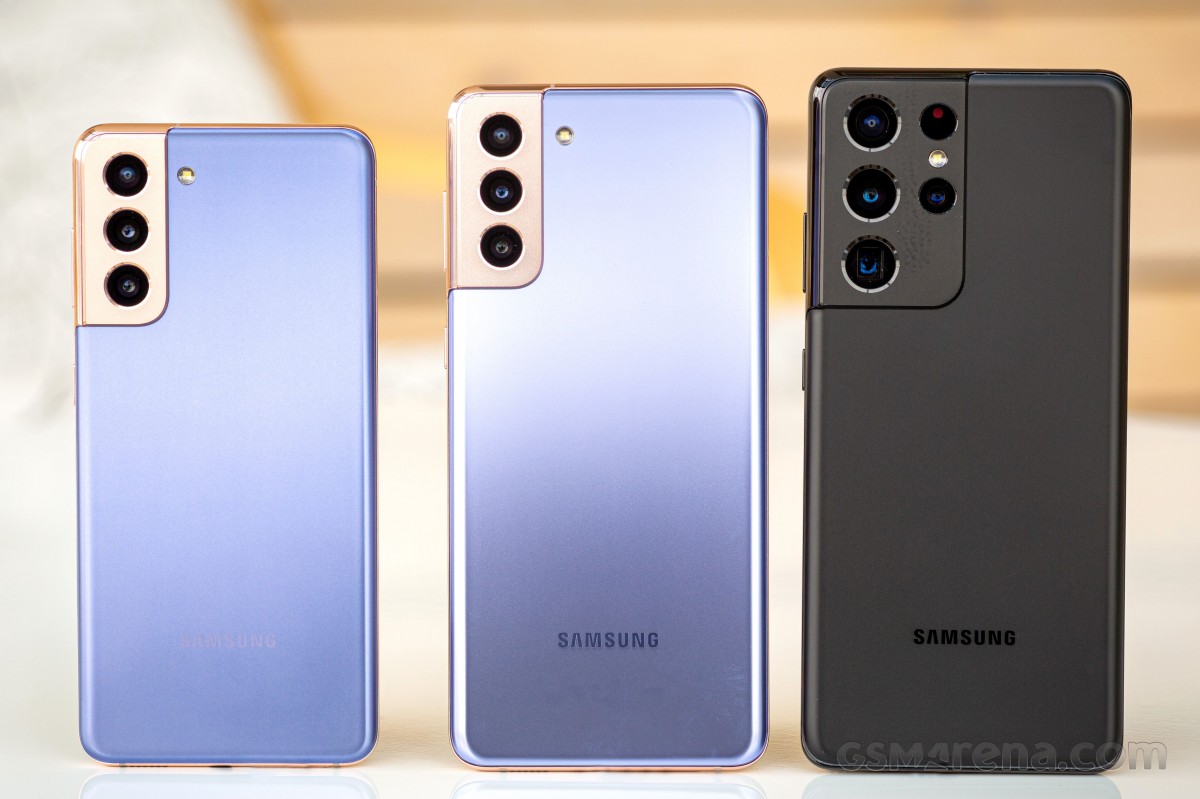 Samsung is really bad move by taking the SD card away, I have all Samsung S series from S4 to S20 in my family, except S6 and now S21 will not be consider anymore.

Same here, I was considering switching to Samsung this year, well I guess not anymore. What's more you don't even get a charger, and the cable the comes with the phone is Type-C on both ends, which basically means you have to buy a new adap...

Samsung REALLY should consider bringing back the SD card slot. If you cannot add a memory card, you essentially have an iphone. My daughter and I were going to get the new S21 phones, the lack of a memory card slot was a deal breaker. I can handle no...