Samsung’s profits are starting to slip and some believe that it’s because smartphone innovation has slowed down significantly. Senior Vice President Hark-sang Kim posted an editorial detailing why he believes the opposite is happening – new technology like 5G, AI and AR will make smartphones even more vital to our daily lives.

But all three could benefit from a larger screen, which is where an old age dilemma comes in – how to make the screen bigger while keeping the phone portable. Clearly, Samsung believes that foldable screens are the answer.

This is a direction that the company has been pursuing for years. Early foldable displays were demoed at CES 2011 and it took seven years to get to this point. And it wasn’t an easy task. 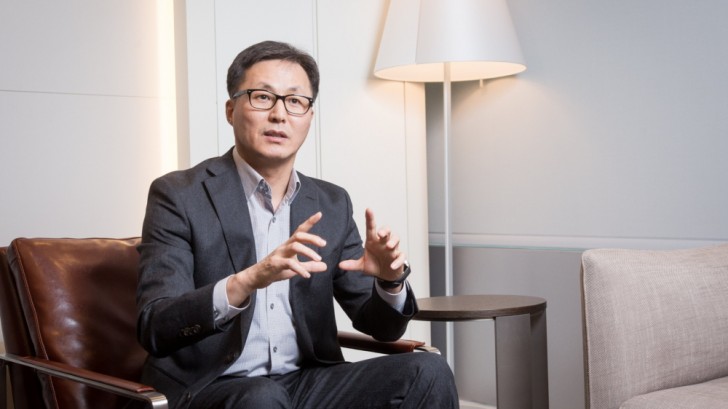 Foldable phones have to be redesigned from the ground up. New materials had to be developed to create a screen that can withstand hundred of thousand of folds. The traditional design of the internals also had to go out the window.

Samsung changed the placement of the battery (two, in fact), the cooling system and the camera(s) to create keep the phone slim. Even the software had to be rethought as smartphone apps weren’t designed to switch from small to large displays.

Kim believes that Samsung’s Infinity Flex Display will open up new vistas for smartphone innovation. He predicts a major shift in phone design that goes beyond folding – rollable and stretchable devices might soon be possible too.

First version is always the worsts. So you have o wait until the next version released.. don't complain

Out of all the gimmicks I kinda liked curved screens even if it's not all that screen protector friendly, it's too bad that only Samsung took it seriously.

I forgot about the whole 3D and VR craze (I suppose most people did too). So that's two more gimmicks that failed to take off in the smartphone industry and in general.