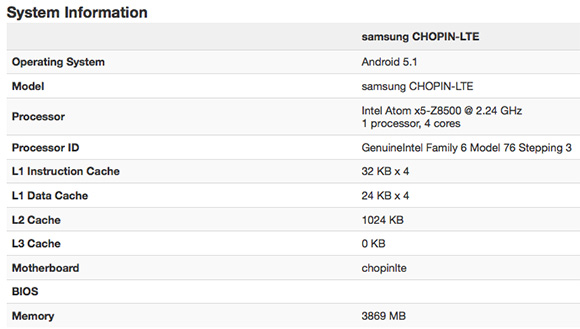 Samsung introduced high-end Galaxy tablets with its own Exynos chipsets last year, though, this time around, the Korean giant appears to have other plans. We will keep an eye out for more details on the slate going forward.