It's not like Bruce Wayne to be late to the party, but here we are. Back in February, we heard of a 'Batman v Superman' themed Samsung Galaxy S7 edition that would debut alongside the movie.

Only now Samsung is releasing teasers of such a limited edition. It seems like the cross-promotion isn't tied to the movie, but to the Injustice: Gods Among Us game. 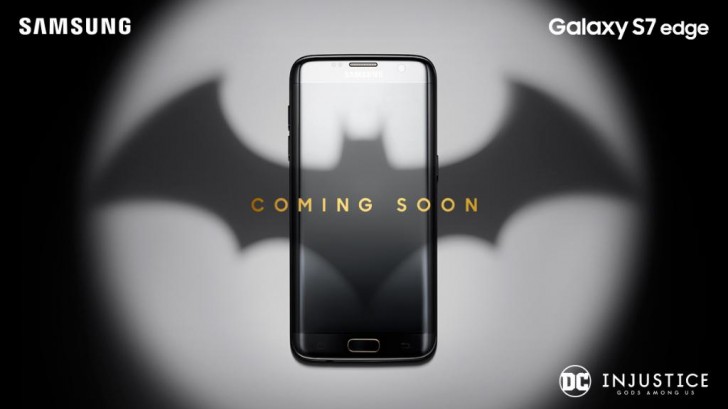 The first teasers feature the Bat logo and promise a "new device." You can see a tantalizing flash of the logo on a box too, but still nothing on customizations to the actual Galaxy S7 phone.

What of Superman? The Injustice game features him too, along with Wonder Woman, Catwoman, the Joker and many other DC heroes and villains. The high-profile ones may get a limited edition S7 of their own.

Clearly someone is too hard arse to see the joke. LOL xD

lol you don't know Batman then, he is not a child play toy. Batman alone is a Billions (note the 's' in the end) dollar franchise