Samsung allegedly terminated the development of the Galaxy S22 FE, and the phone will not see the light of day. The report comes from South Korean media outlet The Elec, which claims chip shortage and increased demand for Galaxy S22 Ultra pushed the manufacturer to this harsh decision.

Good news is the FE series is not being discontinued as plans are to see a Samsung Galaxy S23 FE sometime next year. 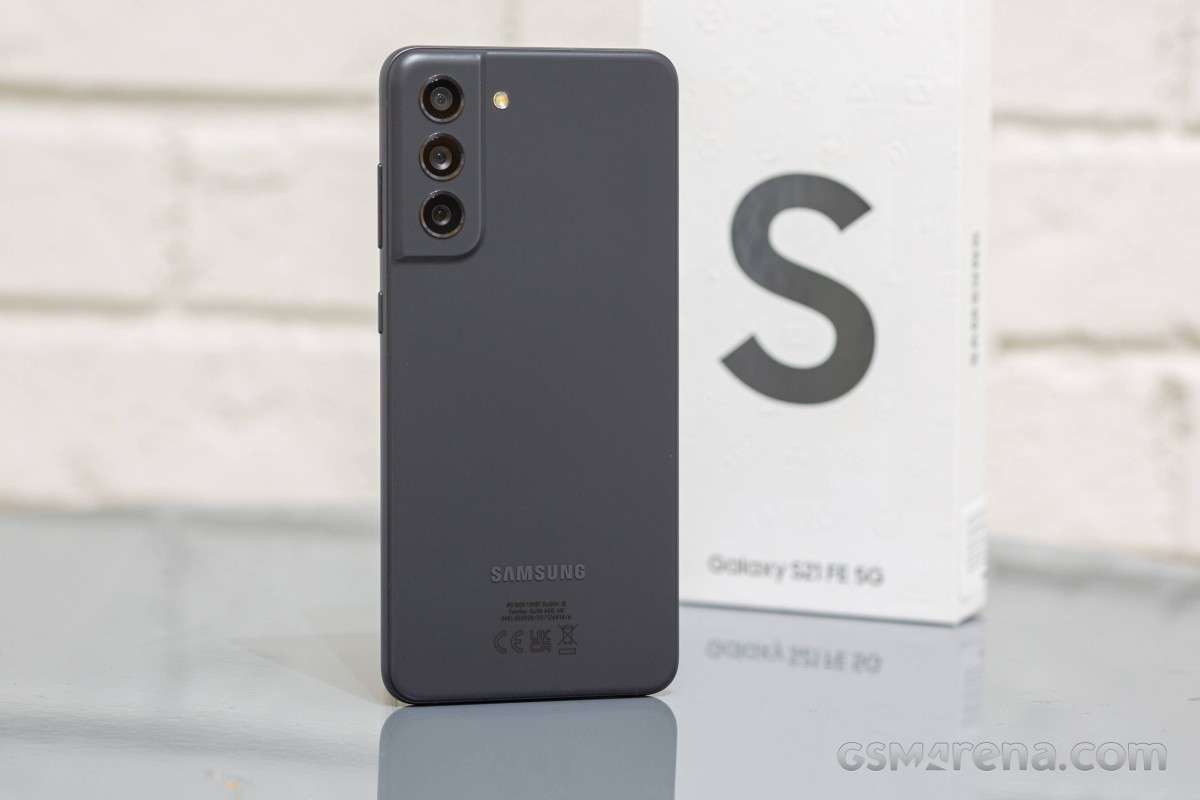 Samsung Galaxy S22 FE was supposed to have the same flagship chipsets as the Ultra, but the strong performance of the S Pen-touting flagship made the manufacturer rethink its strategy for 2022. Samsung had plans to manufacture 3 million units of the Fan Edition, and the number will remain the goal for S23 FE.

However, Samsung is reportedly going strong towards its goal of 10 million sold units of the Galaxy S22 Ultra, and needed to reallocate more resources towards its manufacturing.

Preliminary plans for 2023 are Samsung to sell 30% more Ultras - namely 13 million units. The vanilla Galaxy S23 is expected to reach 8.5 million units, while the Plus will be the least loved by customers with just 6.5 million predicted sales.

So, it's been a month. Where is the 22 fe which is available at your stores?

Not true. We have one at the store. It is coming shortly.

The Samsung S23 will be available with the Exynos 2300 cpu , A much more weakened cpu than Snapdragon 8 gen 2 So why should we buy that with Exynos Version?