Earlier this month we came across a list which revealed all the Samsung devices in line for the Android 10 update. Now, reports are circulating that the latest Android version is already being tested on the Galaxy S9 and S9+. 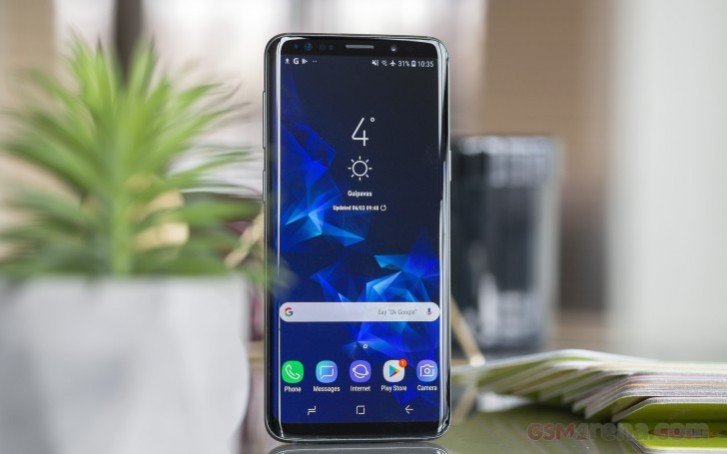 The phones were spotted running firmware versions G960FXXU7DSI3 and G965FXXU7DSI3 which signals that Samsung is hard at work optimizing the new version of Android for its older flagships.

There is no clear time-frame when we can expect to see Android 10 on the Galaxy S9 series but it will certainly arrive after Samsung pushed the update to its S10 and Note 10 devices.

Dude, get yourself an eyePhone and leave us alone.

Samsung is a real bastard, they should give Android 10 to S8 models and Note8 This is one of the ufair action of countless of Samsung. And to who defending such companies, open your eyes. They also steal from you!

You do know that a phone will be usable after it's last major os update right? Don't get me wrong I love updates as much as the next guy, but it's far from necessary to buy a new phone just because of this. Android, and especially samsung phones has ...