Samsung to begin production of foldable smartphone in Q3 2017

Foldable smartphones still classify as futurology but Samsung is inching closer to making it a reality. The company will reportedly start producing “thousands of prototypes” in the third quarter of 2017. 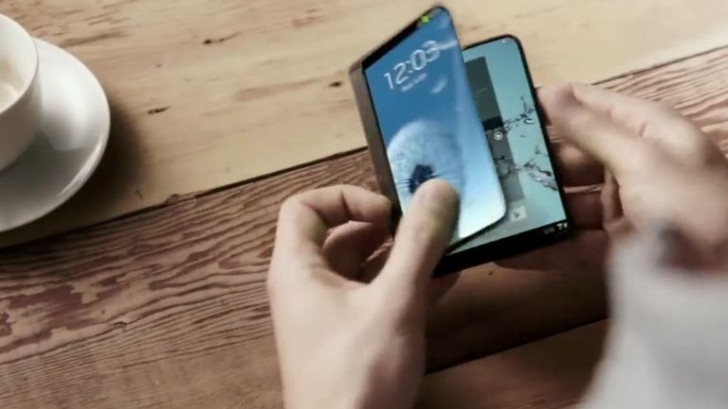 Samsung already introduced foldable screen tech that has four phases: curved, bent, foldable and rollable. We already have seen some of them in real life, but now the Korean company reportedly will have a working prototype of a smartphone, sources suggest.

When a working prototype is presented, and market and retailer opinions feedback is received, the company will decide if it’s time to start mass production.

Q3 2017 is already marked in some calendars as the time for IFA 2017 in Berlin. Samsung usually introduces the Galaxy Note series, but that does not exclude the possibility of having a foldable smartphone presented to the crowd, or at least tease one for a later date.

Perhaps you'd like to enlighten me with your well researched references?

iPhone met the needs of many consumers and offered usability on a large screen like the previous XDA's couldn't. Pinch-to-zoom had not been implemented like that on any other device. But the success of any company is frequent and consistent upd...