Samsung has dabbled fancy styluses before and we’re in for a new one - except it’s the complete antithesis of the Swarovski-studded Montblancs of yesteryear.

Instead, the new S Pen will styled after the Staedtler Noris pencil. That’s a pencil that has been enjoyed by generations - the Noris was introduced back in 1901 (Staedtler dates back to 1835).

This goes beyond nostalgia though, S Pens in Galaxy Notes are by necessity tiny - they have to fit in a phone that fits in your pocket. More recently, though, the Galaxy Tab S3 got a larger stylus, one that doesn’t sheath into the tablet but is much more ergonomic. 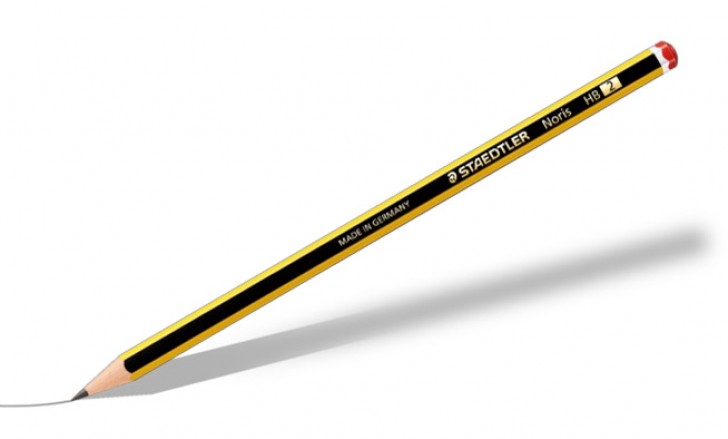 And you know that a pen, whose design hasn’t changed in a century, will have perfect ergonomics. How much its digital incarnation will cost and when it will be available are answers for another time. We can answer one question right now, though - the S Pens are backwards compatible and will work on both Note phones and tablets.

With Samsung, it's YOU who gets charged, not the pencil.

So Samsung want a pencil as well. Good thing apple didn't name the Pencil "noodle" or Samsung will be making a noodle pen

I live in Canada my entire life and I've never seen anyone use the s pen on their phones.