Samsung to focus on 6nm chips instead of 7nm

Samsung lost the Snapdragon 845 job to TSMC, so the company is de-emphasizing 7nm chips and focusing on 6nm chips instead.

6nm production is expected to start in 2019, when TSMC could still be using 7nm. For next year, Samsung will introduce 8nm chips (an improved version of the 10nm tech).

That doesn’t mean 7nm chips are canceled. They will still be produced, though in a limited capacity – likely some in-house Exynos chips. Still, the important ones will be made on the 6nm production line. 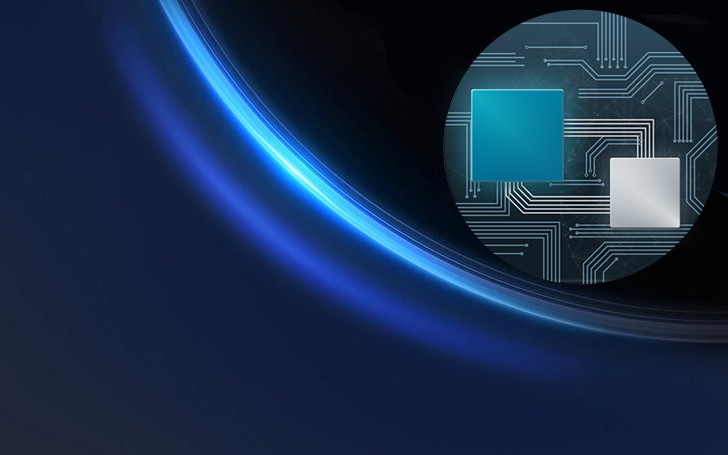 Both Samsung and TSMC need ASML machines to produce their chips, but those are in short supply. Samsung reportedly plans to install two this year and seven more next year.

These two chip makers have been trading blows in recent years. Samsung skipped the 20nm node to focus on the 14nm node, while TSMC overlooked 10nm to gear up for 7nm. This hopscotch has been fairly successful with each company winning big orders for the process they picked.

Memory is totally different from logic. Flash memory is always better with larger cells, hence 30nm would be even better than 21nm but your point is right for CPUs. Samsung is half assing their nodes and fooling customers calling them 14nm, 10nm, 7nm...

Quantum Computers are the way to go