Samsung to offload a fifth of its production to Chinese ODM

Samsung will aim to offload a fifth of its smartphone production to Chinese ODM Wingtech next year.

According to a report by Reuters Samsung plans to manufacture some 300 million devices in 2020, out of which around 60 million will be manufactured in China by Wingtech.

These will likely be Galaxy A devices. Furthermore Samsung plans to keep producing its flagship smartphones in Vietnam and India. 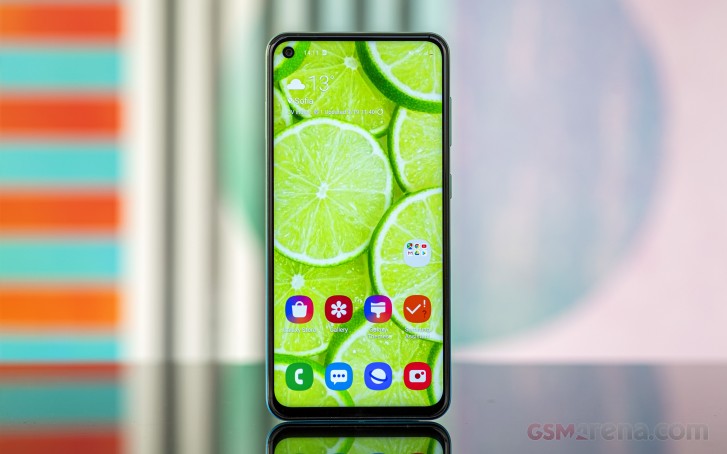 Wingtech makes phones for Huawei, Xiaomi and Oppo, and has made phones for Samsung in the past as well.

Earlier this year Samsung closed its final factory in China, in a move to scale back production costs. Chinese contractors are able to provide better prices for parts and manufacture phones at a lower cost.

This move will surely allow Samsung to improve its competitiveness in the entry-level and mid-range segments. Samsung assures the ODM-built phones are exactly the same as the in-built ones so there's no need to worry about a potential drop in quality.