Samsung is looking to bring the flip phone back, as it's outing another clamshell Android offering for China. The new smartphone reportedly has a powerful quad-core 2.3GHz Snapdragon 800 processor, and dual Super AMOLED screens to boot. 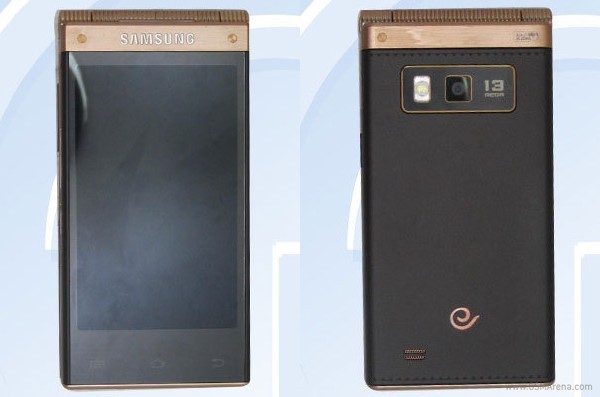 The upcoming Samsung SM-W2014 will aim to build on the company's recent success with large-screened clamshell devices in the Chinese market and it is is by far the most impressive specs-wise.

A 13MP primary shooter with 2MP front-facer complete the camera department, while connectivity includes WiFi a/b/g/n/ac and Bluetooth 4.0. The smartphone is set to come with Android 4.3 out of box. 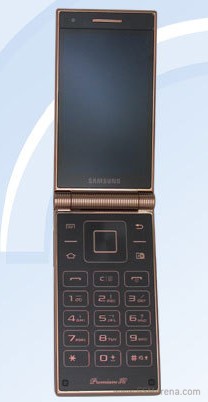 The Samsung SM-W2014 will likely be exclusive to the Chinese market and will be available from China Telecom, and is expected to hit retail for around $700. It's set to hit the Chinese market sooner rather than later, as it has already been approved by the Chinese telecommunications certification agency, Tenaa.

Hi I need your help with this cell phone.The W2014 does not has Google Store app, so I can not download nothing , or has some settings that i never found ?

since i am a flip phone fan, id like to say, wow!!i cant wait to buy this phone!! it is totally fulfill my needs!

Do you know that the Samsung smartphone model W2014 Snapdragon 800, or other smartphone clamshell, must sell them in Italy. thanks