Following the reports that Samsung plans to scrap its Galaxy Note lineup, the company will release the Galaxy S flagships in the first half of the year, with the expectation that Samsung will release foldable flagship phones in the second half. Samsung’s Note series is effectively being succeeded by the highest-tier Galaxy S21, which will come with S Pen support.

Samsung will release two Galaxy Z Fold2 successors (perhaps “Z Fold3”) and two Galaxy Z Flip successors. Likely to align with the naming scheme of the Z “Fold3”, Samsung might name the other models the “Z Flip3”. The two might come with different features and performance. All Galaxy Z phones are expected to arrive with 5G support. Mass production will reportedly begin sometime in August. 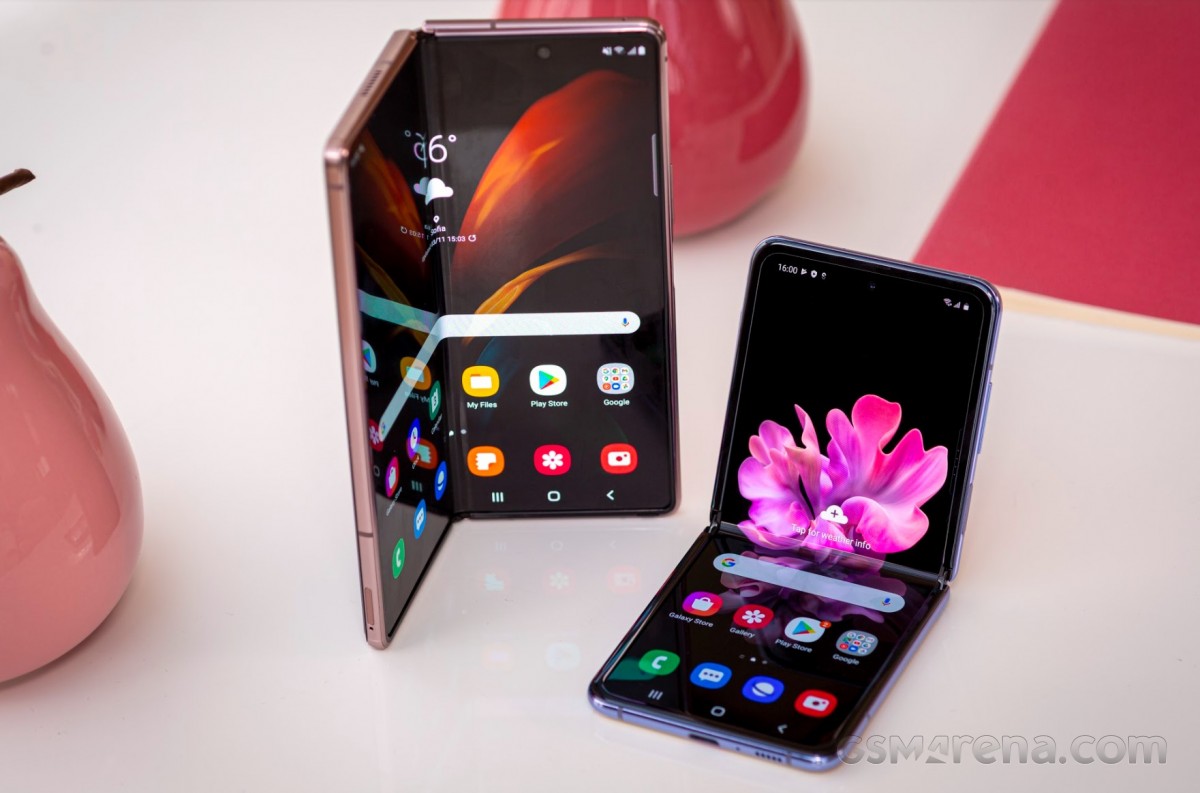 Its reported that Samsung plans to include S Pen support for the higher-end Z Fold3, which many fans have been hoping for since the first Galaxy Fold. Sadly, the displays of the first and second-gen Folds are too fragile to support this kind of input. We wonder how Samsung would make the display more durable and if it would be able to achieve it for the Z Fold3.

Looking towards 2022, ETNews reports that Samsung might even be planning to release a rollable smartphone either late 2021 or the following year. LG’s already trademarked a name for its rollable smartphone, but we still have no solid timeframe for that yet. 2021 will be quite an interesting year for the mobile industry as we (hopefully) see the price of folding devices begin to fall.

I think you should read what businesses are supposed to do so they stay in business. Enlighten yourself.

1/4 poulation of planet is starving and living on the verge of life but samsung still focusing on a device with zero durability screen and going to quadruple its devices. They should rather feed poor childrens at africa and low end asian countries...

I hoping they could continue the Z Flip. Phones are getting bigger and I'm not a fan of it