Samsung is expecting to ship around 45 million units of its Galaxy S6 and S6 Edge flagship smartphones in this year alone, according to a recent report from Deutsche Bank. 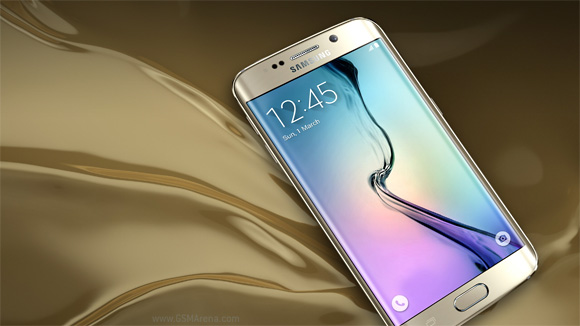 That's broadly in-line with various earlier reports - a CitiBank analyst had in April predicted that the number might exceed 50 million, an estimate that was recently corroborated by research firm Counterpoint. A Samsung executive also recently revealed that the devices are hitting the South Korean company's internal targets.

However, not everyone has been speaking in the same tone - investment bank Oppenheimer recently claimed that Samsung's latest flagship has been a failure and the company's business is "imploding."

Sorry but the note 4 beats the g4.