Samsung to use MediaTek 5G chipsets for its low-end smartphones

MediaTek went out and announced its high-end Dimensity 1000 5G-capable chipset just recently and the company also unveiled its budget-friendly 5G solutions with model numbers MT6885 and MT6873. These chips will likely appear on future Oppo, vivo, Xiaomi and even Huawei phones but according to people familiar with the matter, Samsung is forming a partnership with the Taiwanese company as well. 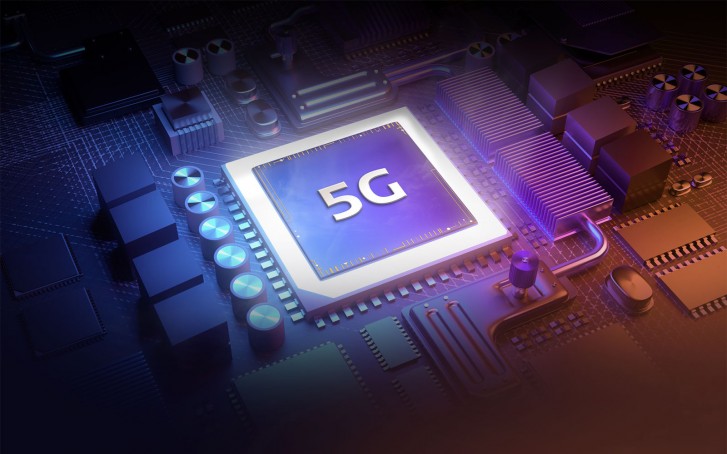 Reportedly, Samsung is already negotiating with MediaTek for the low-end 5G chips for some of its Galaxy A and M models. This is in line with Samsung's attempts to outsource some of the manufacturing for its low-end to mid-range models and MediaTek can have a really big piece of the pie.

Nothing is of absolute certainty, though, so we will see how it unravels in 2020 - possibly the year of 5G for the masses.

That was years ago when Mediatek use to have chipsets with an octa-core Cortex-A7 CPU in it, so it doesn't reflect the current market in how Mediatek and Snapdragon are competing, when they using ARM cores from Cortex-A53 to above in most of their ch...

The enthusiasts may do that, but the majority does not google like I said if they get the pick of a phone with higher MP camera and twice the storage on Phone A but that phone use Mediatek while phone B using Snapdragon and half in both, the average ...