Samsung very recently climbed to top as the phone vendor with most units shipped, but more importantly, it also became the maker with most smartphones shipped. They are a big player in the Android world, so with the announcement of their new droid flagship, fans of the OS should certainly take notice. 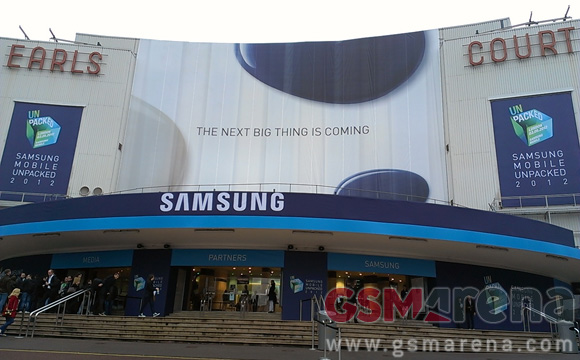 The Samsung Galaxy S III is the company's new Android flagship and it features a quad-core processor, a 4.8" 720p screen and an 8MP camera packed in a 8.6mm body (no chins this time).

Of course, it runs Ice Cream Sandwich with Samsung's latest TouchWiz interface that includes cool new ways to interact with the phone - S Voice (a direct Siri competitor), eye-tracking (Smart Stay) and several other clever tricks, which the smartphone has up its sleeves.

We're at the event and we managed to spend some time with the Galaxy S III, so hit the next page for our hands-on impressions.

Smartphone of the year 2012

I bet you own and love your iPhone.