The Samsung Galaxy Watch4 and Watch4 Classic usher Samsung into the world or Wear OS. Samsung calls it Wear OS Powered By Samsung and it unifies popular Samsung apps like Pay, S Health, Smart Things and Bixby with Google wearable apps like Maps. 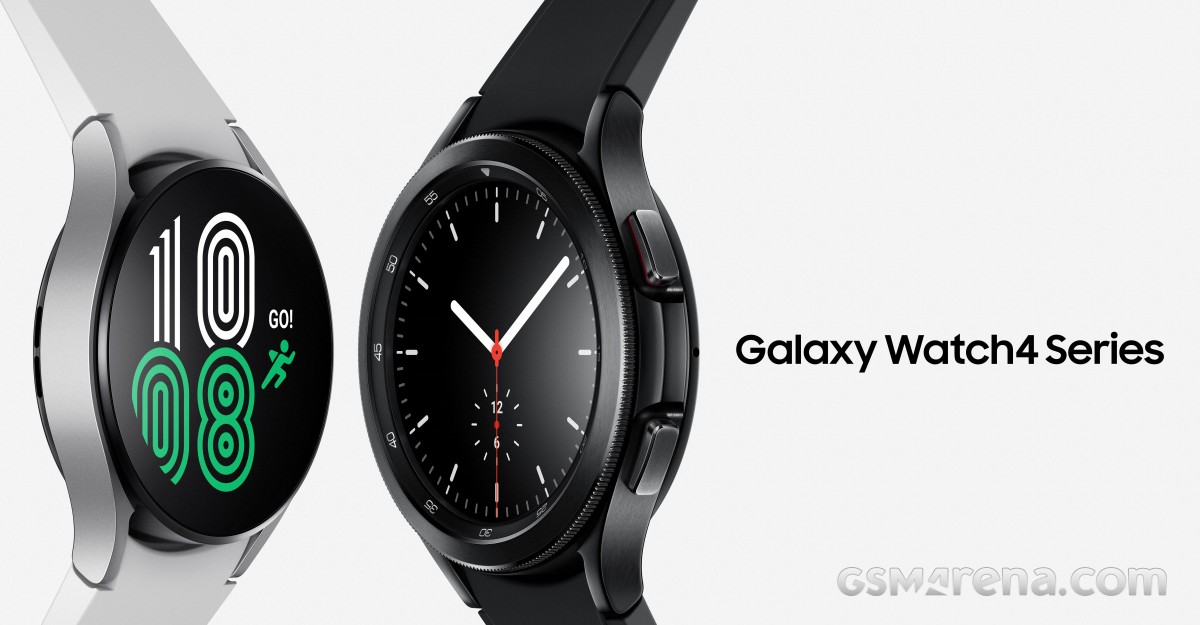 The One UI Watch interface can also sync settings between your Galaxy smartphone and Galaxy Watch so if you set an alarm on your phone, the Watch will automaticaly get it as well. The same goes for Do Not Disturb schedules. And if you install an app on your phone that also has a Wear OS version, it will automatically be downloaded on the Galaxy Watch4. 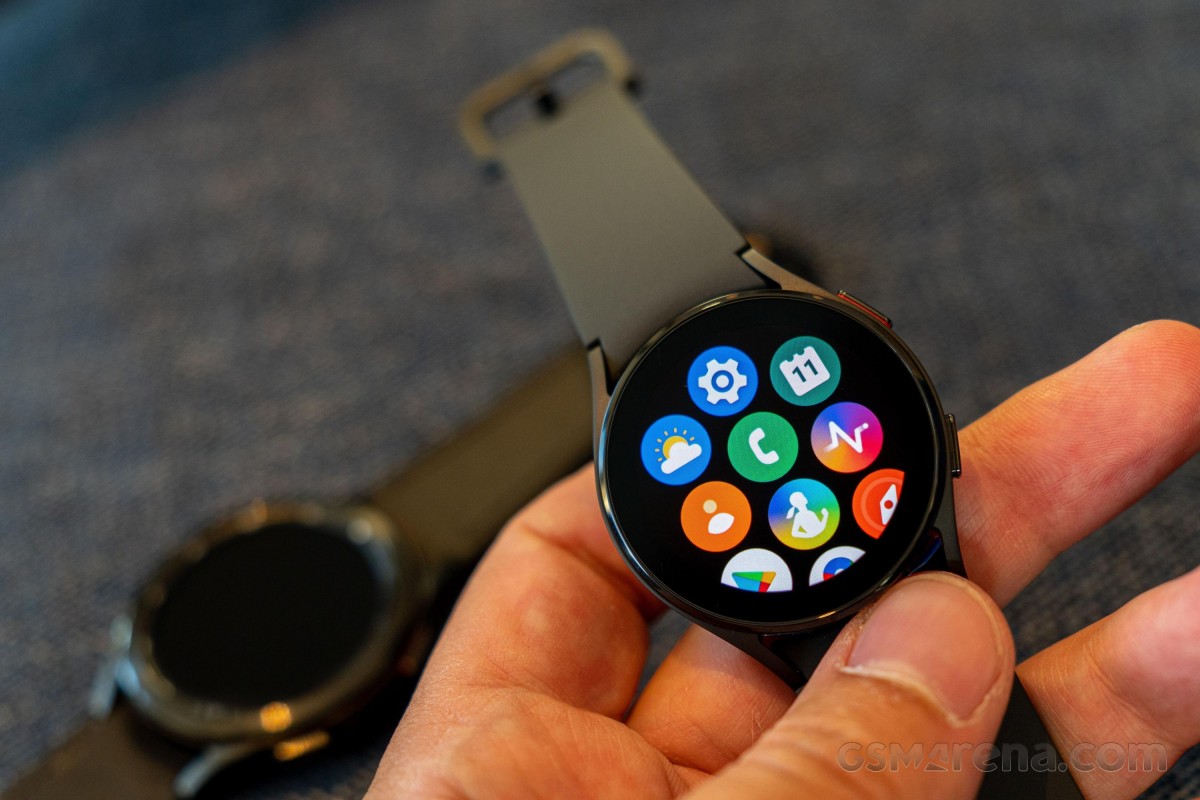 Perhaps the biggest improvement with the Galaxy Watch4 series is the Exynos W920 chipset, which is specifically designed for smartwatches. It's a 5nm SoC with two Cortex-A55 cores and a Mali-G68 GPU. Samsung claims a 20% boost in CPU performance, 50% increase in RAM and a reported 10 times faster GPU, which should make the Galaxy Watch4 series much faster than their predecessors. Plus with most Wear OS wearables powered by 12nm and 28nm chipsets you can imaging the kind of efficiency advantage this one has. 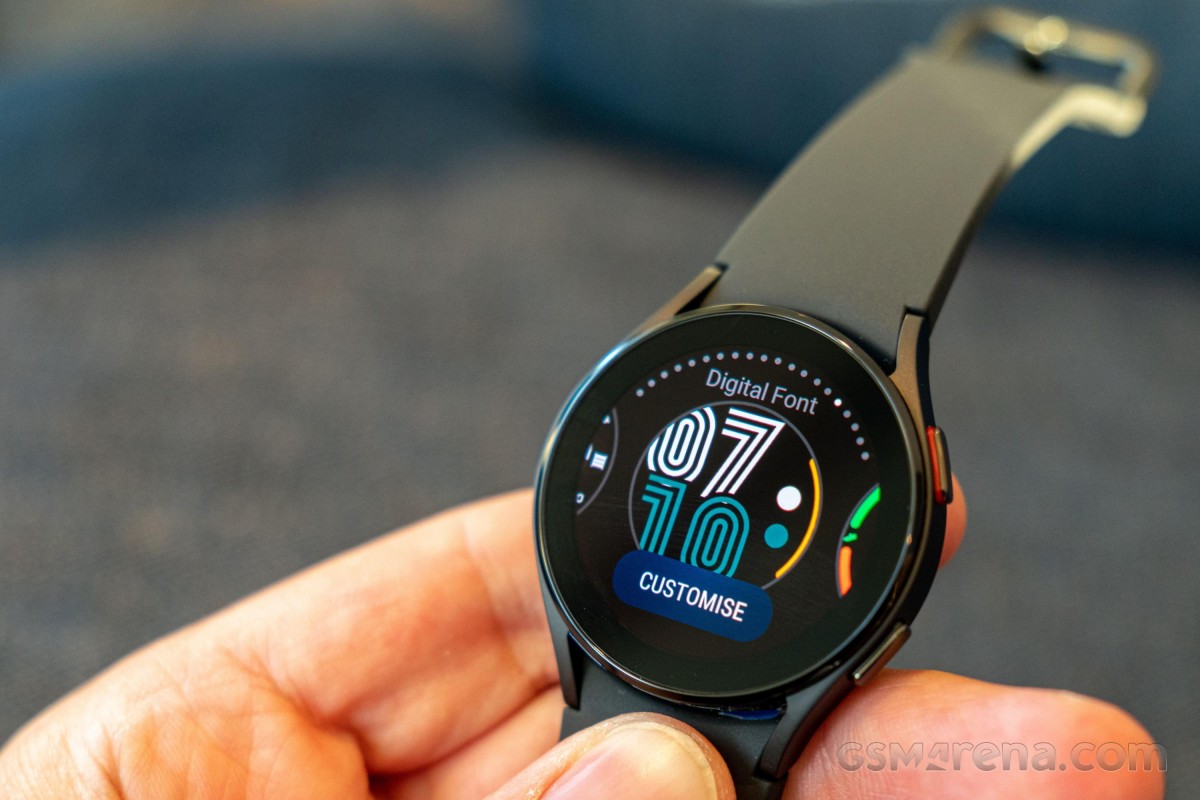 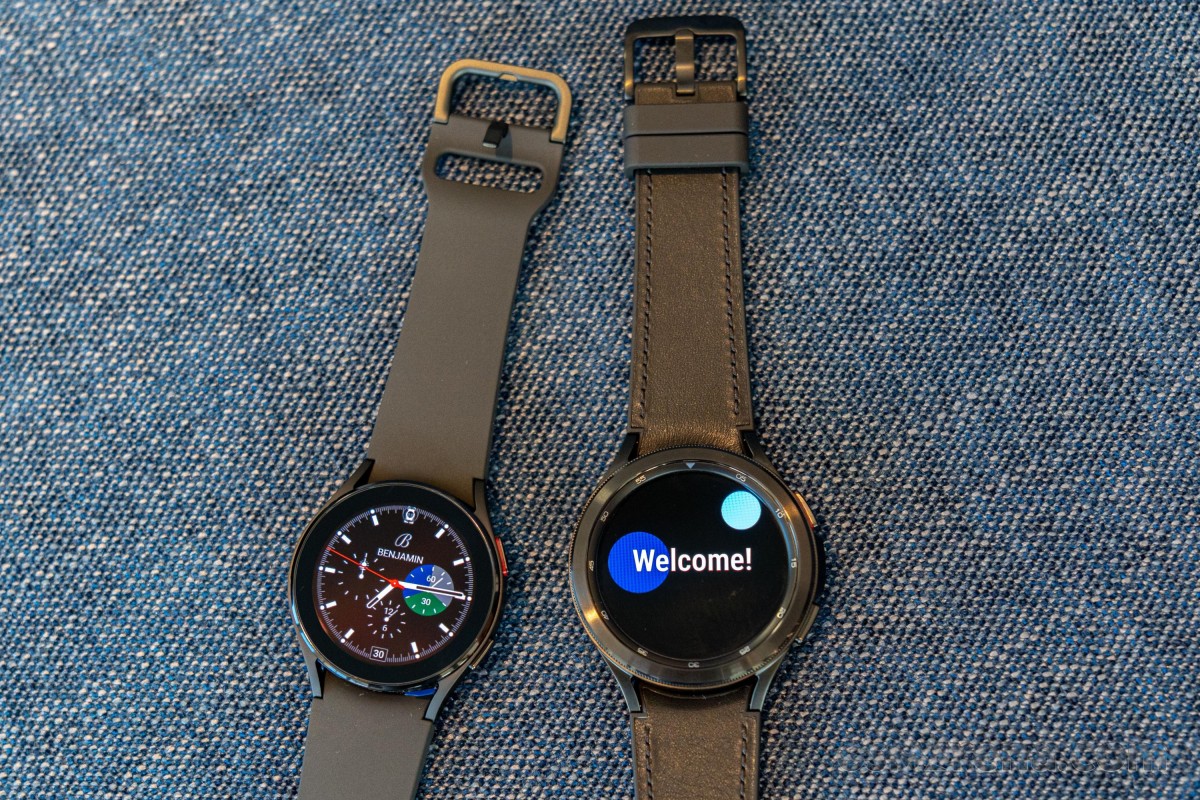 Samsung promises up to 40 hours of battery life and 2 hours to fully recharge - hardly spectacular numbers, but not too bad considering all that it going on inside.

The Samsung Galaxy Buds2 are Samsung's lightest buds yet and they come with all the features you want. There's active noise cancellation, which Samsung claims can mute up to 98% of the noise around you, a new and improved Ambient Sound mode so that you can hear your surroundings while on the go. 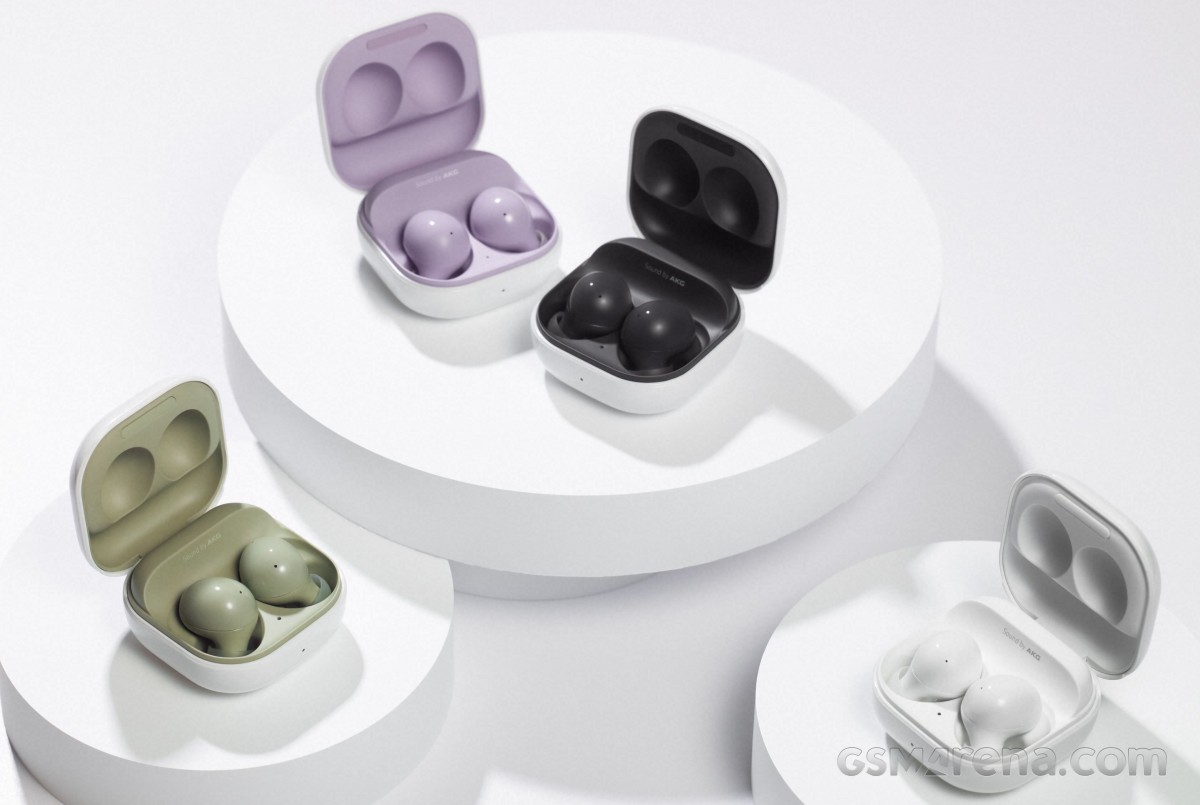 The Galaxy Buds2 come in four color options - White, Black, Lavender and Olive and they're neatly accented on the buds and the inside of the case. The outside is always white. 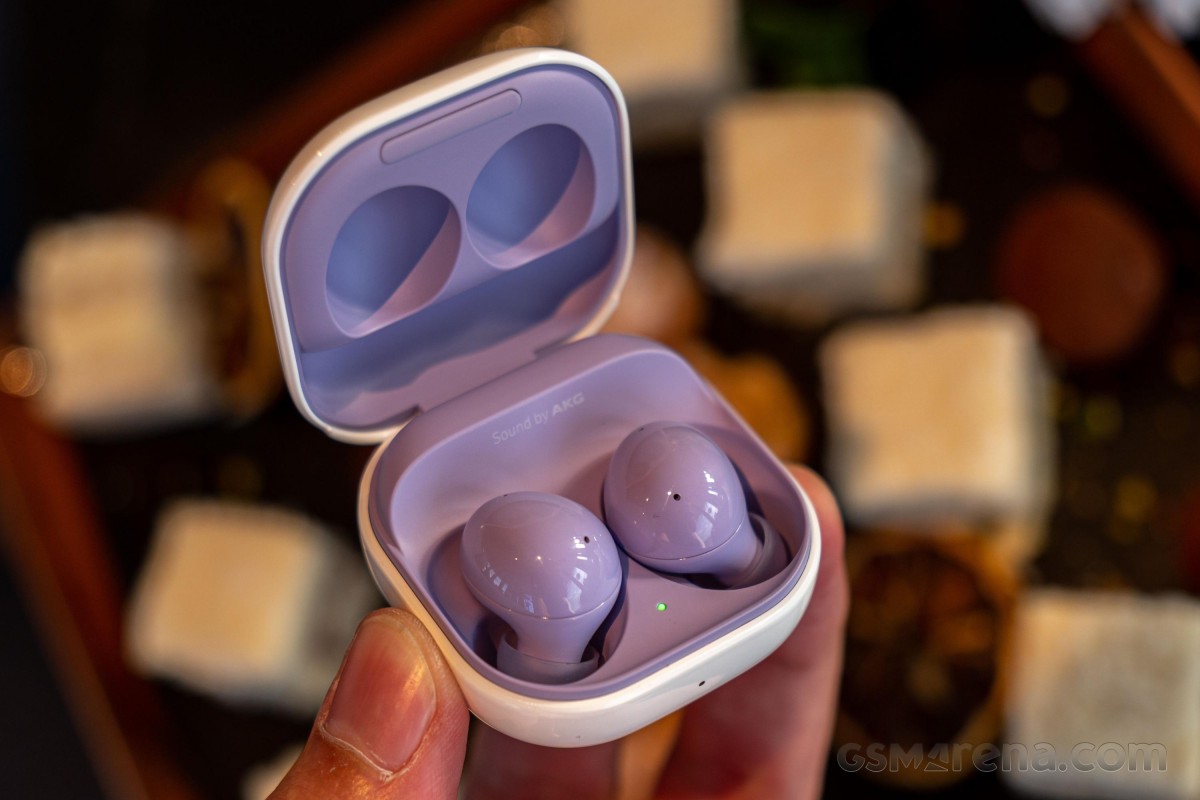 Three microphones ensure good sound quality during calls and the Buds2 will filter-out noise during calls. 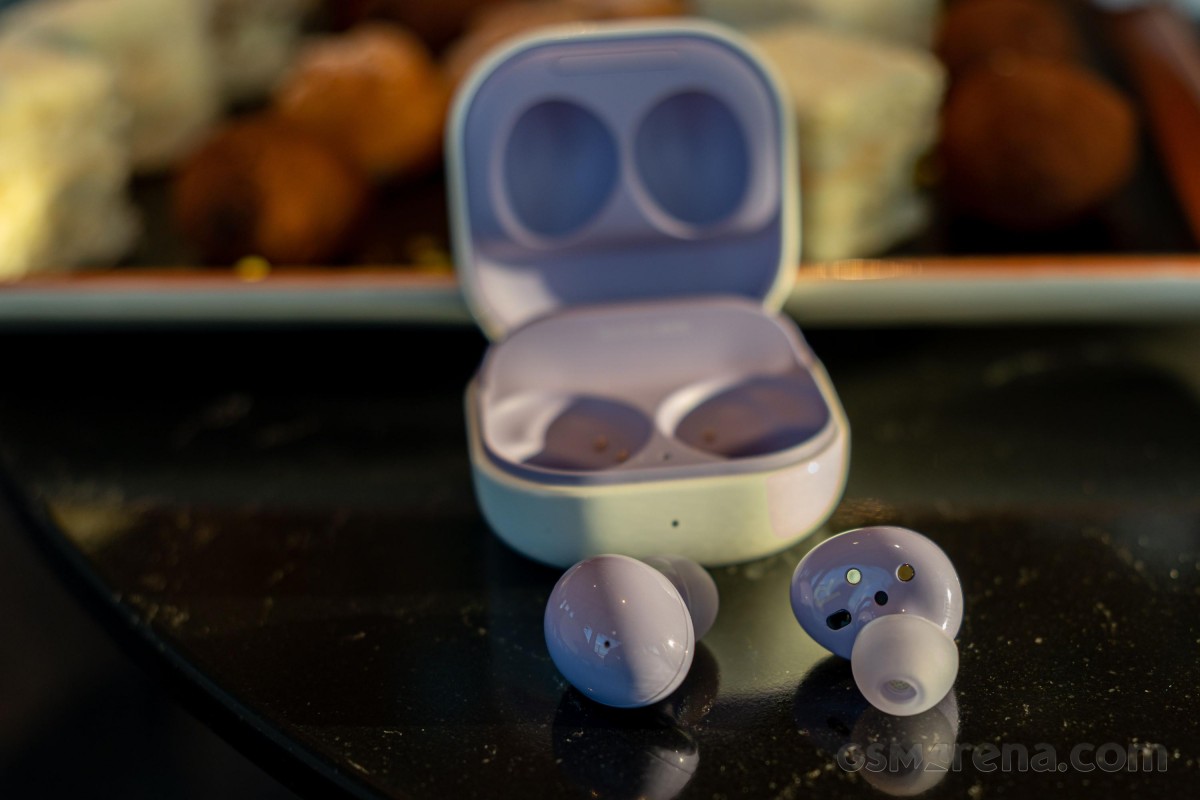