Samsung has been treating the Russian market with an unusually warm heart lately. The other day they announced the Star II Duos and today it has pulled the veil on the special Galaxy S Plus, with both targeted to launch in Russia.

The phone will be marketed as the Galaxy S 2011 edition on the Russian market but it should also be available to other markets as the Galaxy S Plus as the previous leak of the device suggests. 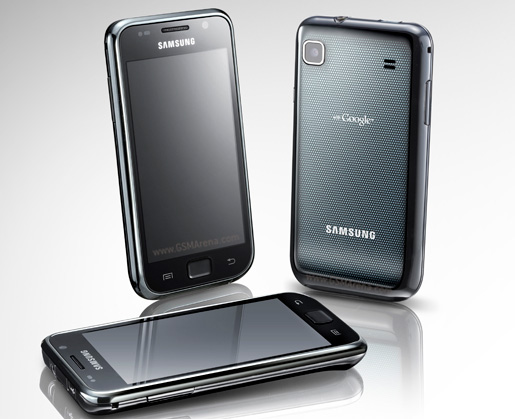 The new Galaxy S phone boasts a 1.4GHz Snapdragon processor by Qualcomm - yep, at least that's what unofficial sources claimed a while back. The Qualcomm MSM8255T used in the Samsung Galaxy S Plus is not only the first mobile single-core solution to reach 1.4GHz but according to Qualcomm, it also consumes the same power as little power as current 1GHz CPUs. The chipset however makes use of the older-gen Adreno 205 GPU.

The Galaxy S Plus runs the latest iteration of Android - 2.3 Gingerbread. The screen remains the same 4-inch Super AMOLED capacitive touchscreen as the other Galaxy S variants.

how to solve the unlock for galaxy s plus ?

One of the GREATEST smartphones on the planet..........really amazing!!!