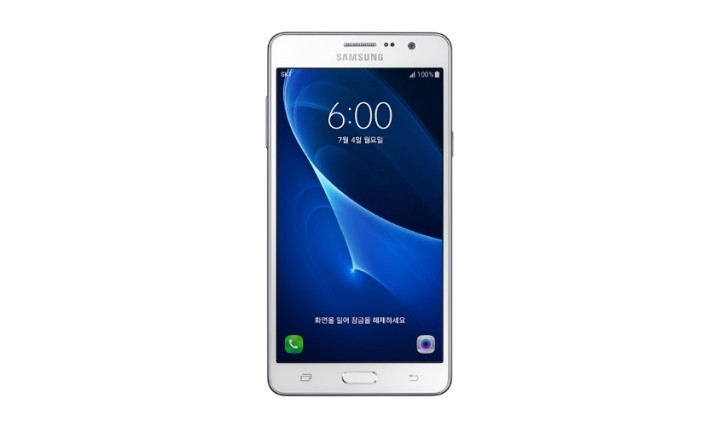 The handset carries a model number of SM-G600S, which is similar to what the Galaxy On7 carries. A quick comparison reveals that most of the key specs of the devices are the same too, so it's possible that the Wide is a re-branded variant of the On7.

Anyway, the Galaxy Wide carries a tag of KRW 319,000 (around $275). The phone will be available for purchase in the company's home country of South Korea in a couple of weeks from now. There's currently no word on if and when it'll land in other markets worldwide.

Samsung's own rivals are their series phones. Just flooding market with their phones, more than that their own phones compete with each other. Eg: Galaxy A series