Samsung released two dual-SIM phones - the Star II Duos and the Metro Duos (C3322) plus a regular-looking slider - the Metro 3752 single-SIM slider in India. All three devices are feature phones and prices will be in the $92-$150 range. Availability information isn't yet available.

The Metro 3752 slider is the local variant of the Samsung C3750. It doesn't bare the Duos name and is a single-SIM device. Some of its noteworthy features are the 2.4" display and a 3.2MP snapper on the back. It will cost around $114 but more information is yet to become available. 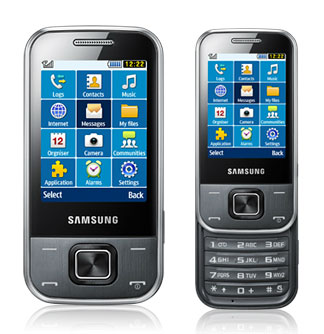 The Star II Duos is the most-capable of the three and is almost identical to the Star II aside from the fact that it offers dual-SIM stand-by and a slightly bigger battery at 1200mAh. It will cost around $150 but there's no official word on carriers or availability. 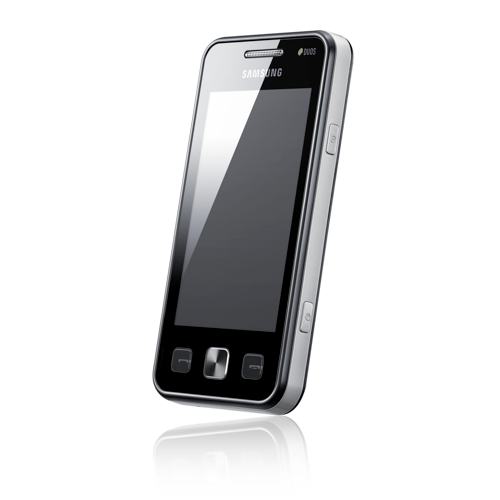 The Metro Duos (also known as C3322) is a mid-range dumb phone and offers the same dual-SIM stand-by, a 2.2" non-touch display and more. It will be offered by the Tata Docomo network on contract for $92. 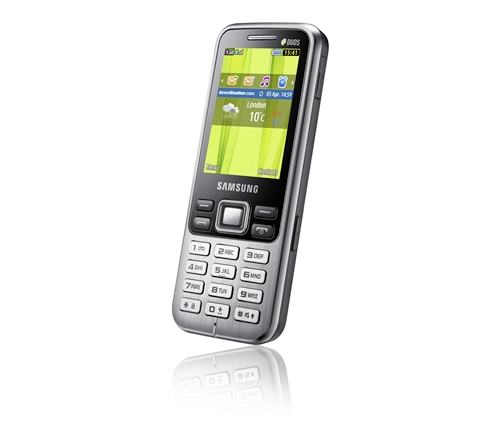 love to but it but it has no stock in hyd !!

is there music equaliser and special key for camera and usb data cable with the phone and it can support 8 gb memory card without hanging problem. how is the camera result ? plz tell me frends?????