People in the United States are preparing to celebrate July 4 and Samsung wants to join in as well with a bang. The company is launching discounts and offers for its US citizens, including up to $450 off of a Galaxy S10 series smartphone ($350 if you want it unlocked) and plenty of other deals for slates, gadgets, and services. 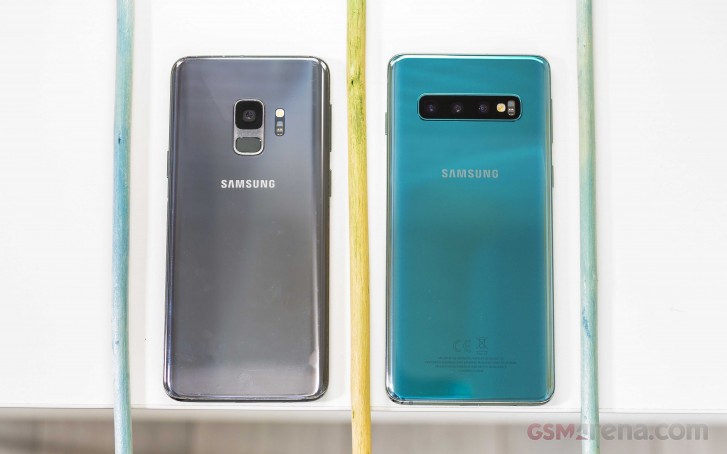 The new Samsung Galaxy Tab S5e tablet that was initially launched for $400 could cost you $300 less if you trade a qualifying device, which in this case means a Galaxy Note9 or a Galaxy S9 phone. You can also buy the slate for $99 if you hand in an iPhone 8 Plus or Google Pixel 3 XL.

Samsung is also throwing in 4 months free of YouTube Premium and 50% of the accompanying keyboard. 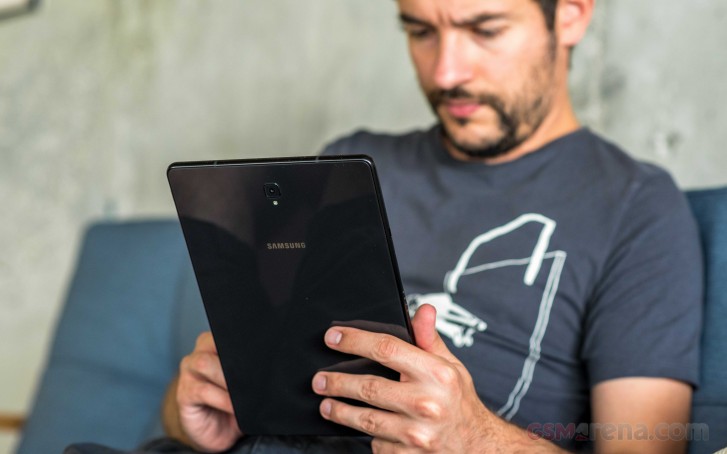 Other deals Samsung is offering are 50% off of the smartphone accessories bundle which includes a battery pack, wireless charging pad and a Dex Cable for $49.99 instead of $104.97. The Galaxy Tab A is off $80, while the Notebook 7 Spin is $100 cheaper.

Typical Samsung 3 months ago brand new device costed 500 more bucks and now just after 3 months they sells it with 500 eur discout. Calling it a deal and yet they still earns many euros on it.

Which country in Europe celebrates 4th of July?

Yeah, only in US. What about Europe, Samsung?