With the flagship launch cycle about to start a new round, rumors surrounding Samsung's next flagship, the Galaxy S5, have intensified over the past several months. The most recent one comes by way of Samsung's VP and Head of Design Strategy, Dong-hoon Chang. 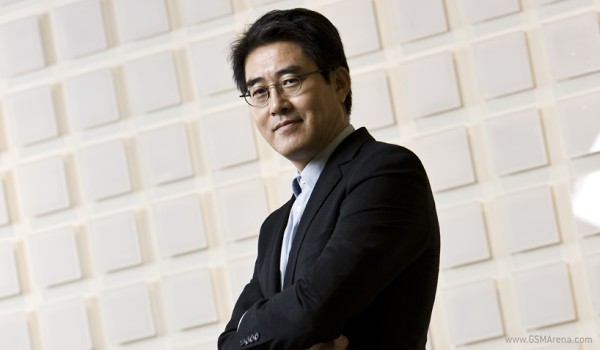 While attending a New Year's party at the Shilla Hotel in Seoul, South Korea, Chang answered reporter questions regarding the anticipated S5 flagship.

He responded with "about right" in regards to a potential Galaxy S5 announced at MWC 2014, while also speculating about plans for a construction material (think: metal), and/or a possible variant that will feature a flexible display.

Obviously, unofficial statements made by Samsung officials should be taken with a huge grain of salt, although several of the things Mr. Chang said are in line with some rumors we've heard about the Galaxy S5. Some sources have been speculating about a new premium Galaxy F line, to feature smartphones made of higher quality materials to complement the plastic Galaxy S family.

Absolutely agree with you

is this comes with a Dual sim?. Other wise no use.