Is it just us, or are rumors starting to come in earlier and earlier these days? Just a quick skim through the news section managed to reveal quite a bit of info on next year's Samsung Galaxy S8. Now we are starting to hear about its internals as well. 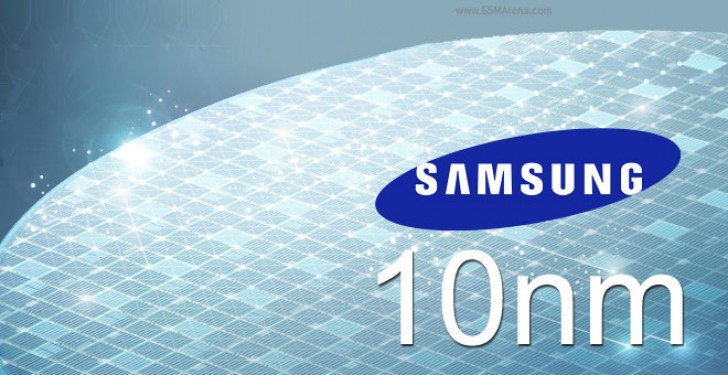 A new rumor claims that Samsung just signed a deal with Qualcomm, making the Korean giant the exclusive manufacturer for next year's Snapdragon 830 SoC. Furthermore, the chip will be made using a new Samsung 10nm process. This idea has been tossed around the rumor mill before. And if you remember way back in February 2015 Samsung did mention that FinFET is actually easily scalable down to 7nm and that there is no real technical difficulty before the 5nm mark.

The new process will be co-developed between the two companies. It will allegedly be called FoPLP (Fan-out Panel Level Package) and will aim to eliminate the need for printed circuit boards for the package substrate. This will reduce the production costs and should also make it easier to integrate I/O ports and make the overall package even thinner. Needless to say, the improved process will also optimize power-efficiency. 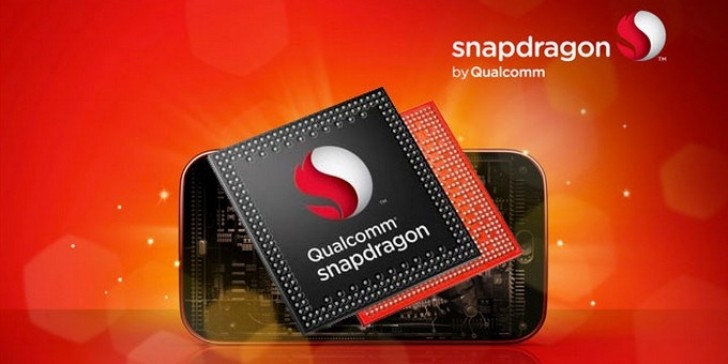 All this, combined with some past knowledge, leaves little wiggle room in terms of the chipset in the Galaxy S8. Half will use Samsung's in-house Exynos 8895 chip, while the other will rely on a Snapdragon 830. If the rumors are true, both will be made by Samsung on a 10nm process, which could potentially shrink any performance difference down to a minimum.

However, the competition isn't sleeping either. TSMC is also hopping on board the 10nm wave, so the contest will be just as interesting as any other year.

It is important to upgrade these processors since it will be used to power these 'innovations' i.e. folding displays. It is just that they want to take it little by little to make us pay and change our mobile every year and in the end create more hyp...

The 320 chip will run very hot if Samsung is making them. It's not just their phones that run hot, their TV's also like to burn up. Great pictures but not a fan of the prices of the faulty products they put out.