Samsung will bring One UI 2.1 to older Galaxy flagships

According to a Samsung representative in its South Korean forum, the company has plans bringing the latest version of One UI to older Galaxy flagships, including the S9-series and the Note9. 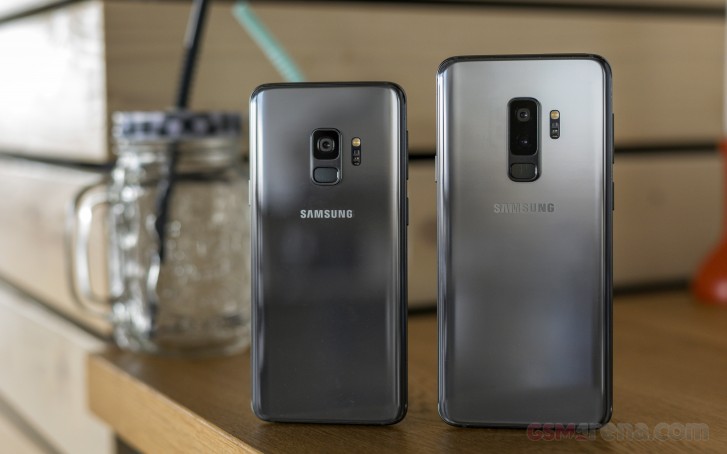 Currently, only the Samsung phones are running the One UI 2.1 - the brand new Galaxy S20-series and the Galaxy Z Flip. And as per the forum moderator in South Korea, last year's S10 and Note10 flagships will be getting the latest software as well.

But more importantly, the rep also confirmed that the company is working on a Galaxy S9, S9+ and Note9 update. We would assume that it would take more time, though, as the newer devices are with higher priority.

Then again, there are only a handful of new features that One UI 2.1 offers over the 2.0 version so it might not take so much time to port the software to the older handsets.

... and here is where ppl dont understand the difference of hardware compatibility issues, as different resolution, camera drivers or buttons. In this case the phones have nearly identical hardware and changing Ui doesn't affect any of these.