Samsung introduced the ability to unlock its Windows 10-powered tablet Galaxy TabPro S with the Flow app for Android last year. You just use your fingerprint on your Galaxy smartphone and the tablet unlocks. 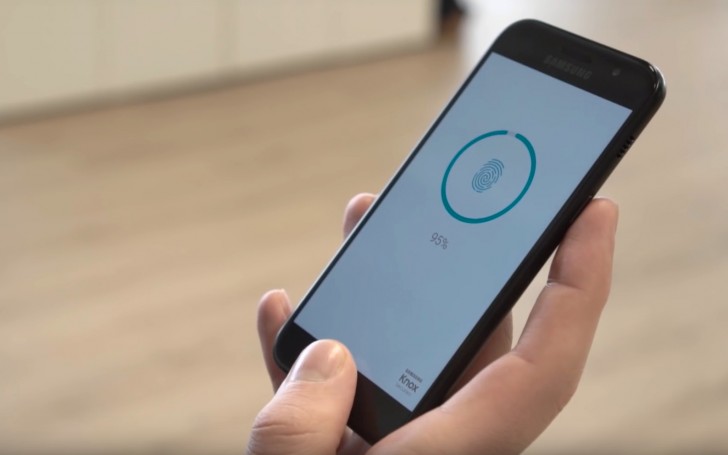 According to sources Samsung will launch this feature available across all Windows 10 PCs with the Windows 10 Creators Update. There hasn’t been an official date, but it should come sometime in April. Samsung are already using the Windows Hello framework so an expansion across devices is widely expected and logical to come next.

This is actually an awesome idea!