You can trust Marvel’s superheroes to protect the Earth as well as your phone - Samsung will release Marvel-themed smart covers for the Galaxy Note10. The “smart” feature here is pretty basic, the covers have an NFC chip that lets your phone automatically switch to a matching theme. 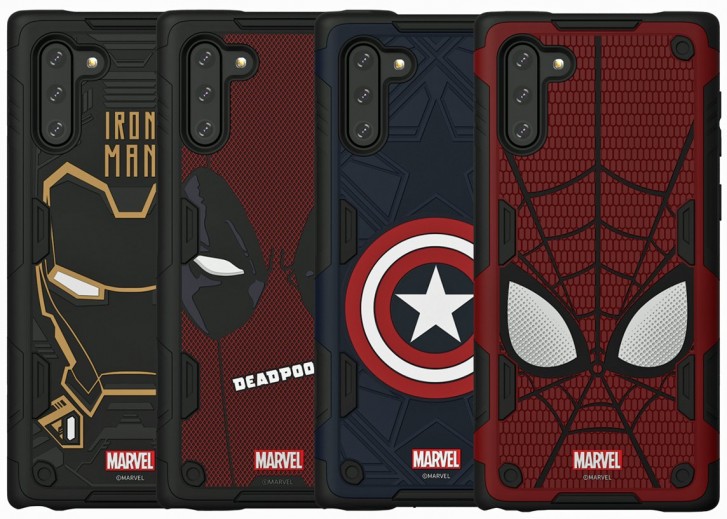 The four cases we’ve seen so far feature Iron Man, Spider-Man, Captain America and Deadpool. Here’s what they look like on the Galaxy Note10+: 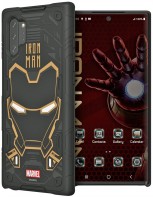 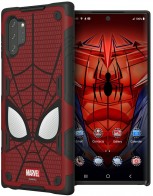 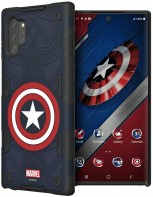 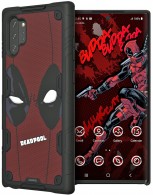 And here’s a sample of the wallpapers that will be loaded up when you put on a Marvel case:

The price hasn’t been announced yet, but Samsung released very similar cases for the Galaxy S10 earlier this year and they cost HKD 288 each ($37/€33). A few months ago three A-series phones got the same cases too.

Samsung has a long-standing partnership with Marvel - remember the Galaxy S6 edge Iron Man Limited Edition? But it’s not alone, Oppo, OnePlus, Xiaomi and others have released Marvel-themed phones lately.

yeah, come to think of it, would've been real cool. the logical & rational conqueror (even cap remarked there was less pollution).

was thinking deadpool as the cover looked nice (good deadpool) but man, those designers sure lack taste (bad deadpool).