Samsung Within for Sprint gets spotted in the wild

There is hardly any doubt that the Samsung Galaxy S2 is the king of droids so far this year. Logically, its official arrival in United States is highly anticipated. It looks however, that the wait might soon be over for the folks across the Atlantic. The Sprint Wireless version of the device, dubbed Samsung Within just got caught in a couple of blurry shots. 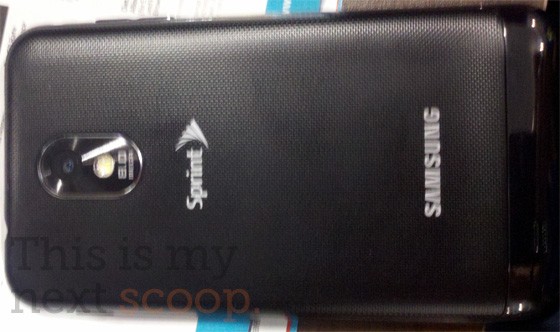 As you can see from the picture, the device is slightly curvier than the Galaxy S2 which we have come to know so well. The textured back however, appears to remain the same like its rest of the world sibling. 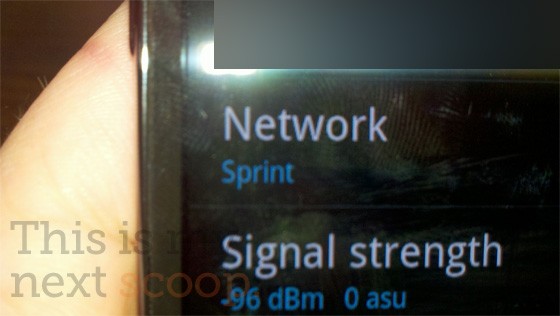 There is no information on a release date or specs, save for the fact that the device will come with Android 2.3.4 Gingerbread out of the box.

All in all, it appears that the Sprint branded HTC EVO 3D, which we previewed for you a couple of days ago, is bound to get some Super AMOLED Plus competition from within its own ranks very soon.

It's rumored that it will, but only on At&t. And the screen will be bigger with Verizon.

I heard a rumor that the GS2 will have a physical qwerty keyboard. Anyone know if this is true? If so, will that be the only option or will we get to choose between having it or not?