Samsung working on the camera freezing issue on the Galaxy Note9

Ever since the launch of the Galaxy Note9 a limited number of units were plagued by freezing of the camera app - the issue seemed to affect mostly those powered by the Snapdragon 845. The good news is that Samsung acknowledged the problem and is now working on an update that should fix it. 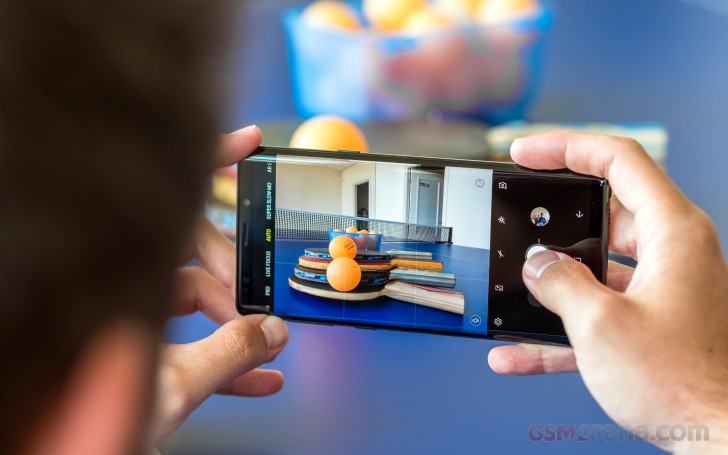 In the meantime, if you are getting the "camera failed" message in the camera app from time to time, a temporary fix involves clearing the system partition cache.

The confirmation of the upcoming update comes from a moderator in the US forums, but he couldn't say anything about an update rollout date. Still, it's good to know someone is working on it, right?

What?? I don't get it?? Why Blame GSMarena?? and a phone with no issue?? seriously?? No one's perfect dude.. Grow Up

its snapdragon which has the problem. Enxyos is ok

Lol Sammy inbreeding shit... Been there done that. With my 3 last Sammy flagship i had problems, paying lots of money for getting headache only... Noo thx. I really understand its only goes one way for Sammy... Down.