Samsung has finally started rolling out the Tizen 2.4 update (Z130HDDU0CPB1) to its Z1 smartphone. The update weighs in at around 262MB (~17MB for Tizen 2.4 Beta users), and is currently only available to users in India. 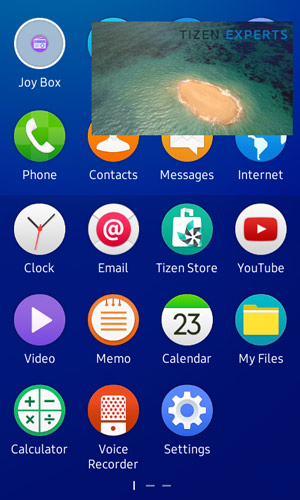 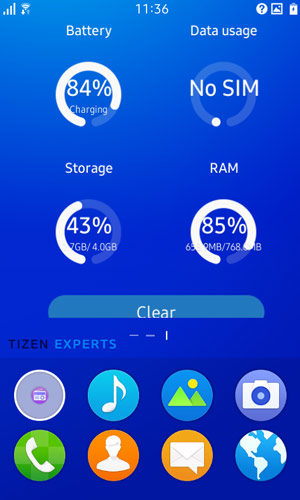 Several new features are included in the update, such as WhatsApp Calling, Ultra Data Saving Mode, as well as the ability to create password-protected memos. In addition, many of the existing apps - including Camera, Message, Music Player, Smart Manager, Video Recorder, and Settings - have also received some changes. 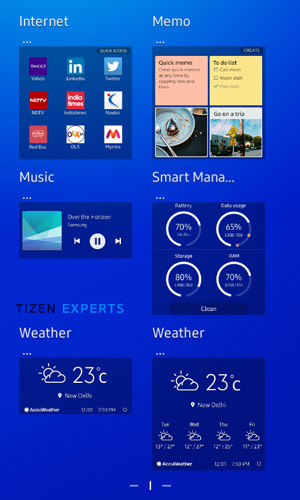 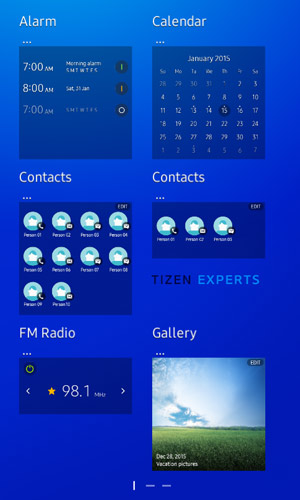 The OTA update is currently rolling out, so it may take a while before it hits your device. However, if you're feeling impatient, you can head to your device's Settings and check for it manually. Other countries, including Bangladesh, Nepal, and Sri Lanka are expected to get the update next week.