It's a good days for those hunting Samsung leaks - no less then three unannounced devices made the rounds online.

Samsung is going to unveil the Tizen-powered Z2 tomorrow in India, but there are already a bunch of official images today. The entry-level Samsung Z2 is rumored to feature a 3.97" WVGA display and utilize a quad-core 1.5GHz processor with 1GB of RAM. 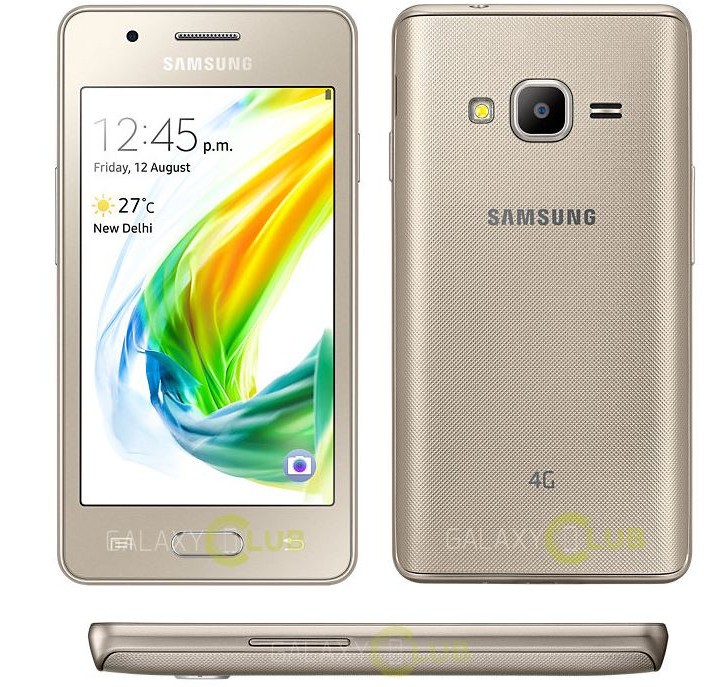 The rest of the specs include a 5MP main camera, a VGA selfie one, 8GB expandable storage, and a 1,500 mAh battery.

The Z2 is expected to launch in quite a few markets worldwide, while its new Tizen OS 2.4 should offer My Money Transfer exclusive app and Ultra Data Saving Mode.

We already knew Samsung is working on a Galaxy C9, which should make the C series complete. Naturally, it will be the biggest among its siblings with a 5.7" 1080p display.

Now we have another confirmation of the Galaxy C9 existence - the phone was listed in Zauba (India's import tracking authority). There are no specs mentioned but the screen size.

We guess the announcement should be close now that Samsung is sending prototypes to different countries.

We already saw a Galaxy J Prime smartphone leak earlier today, but we can now confirm it will be officially called Galaxy J7 Prime. The latest images fully reveal its design, features, and name. The phone was previously uploaded on TENAA and was considered as Galaxy On7 (2016). 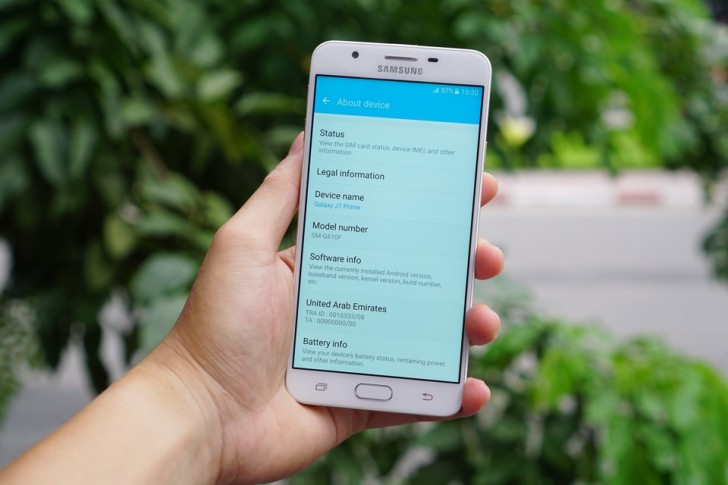 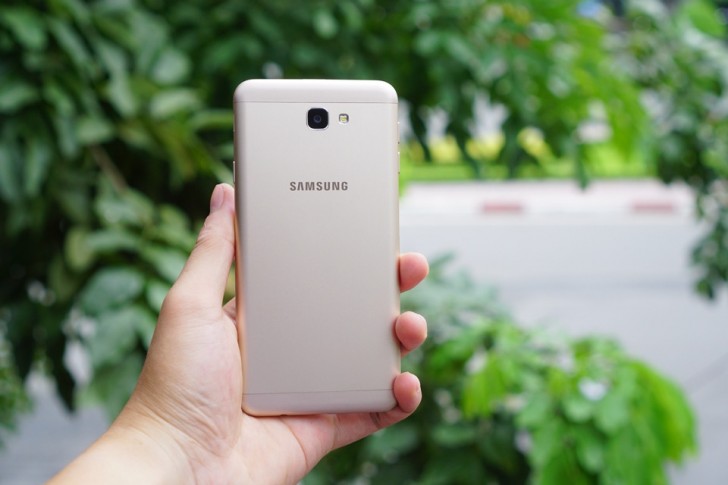 The J7 Prime will run on Android Marshmallow with TouchWiz and launch in Black and Gold flavors.

Does this phone possesses a led notification? If yes,then I'm ready to buy it as the specs are quite good.