Samsung has big plans for its Tizen platform and is working to ship the upcoming Samsung Z3 smartphone in second half of this year. The new Samsung Z3 will be a successor of the current Z1 as the Korean giant is planning to skip the Z2.

As per the rumors, the Samsung Z3 smartphone will pack more power and punch than the first-gen Tizen device - Z1. The new Z3 will feature a 5-inch display and is powered by a 64-bit Qualcomm Snapdragon 410 chipset paired with 1GB of RAM and 8GB of internal storage. 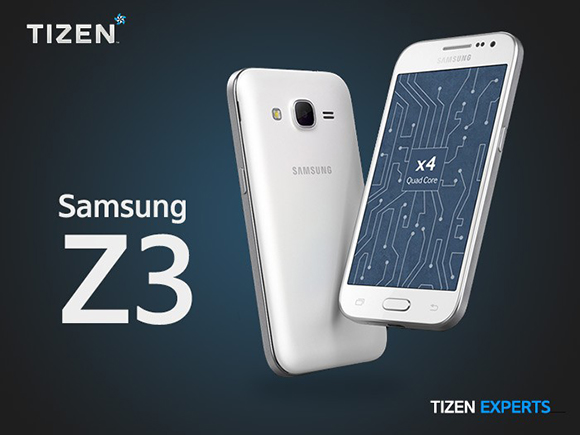 The upcoming 9mm thick Tizen smartphone will have a 2MP front camera and a 5MP rear snapper with flash support. Offering Wi-Fi 802.11 b/g/n, the Z3 will also come with Wi-Fi Direct along with Bluetooth 4.0 and the usual accelerometer and proximity sensor. The handset will be powered by a 2,000 mAh battery.

Does this Smartphone has Wi-Fi hotspot ?

what will be the price