If simple is what you want, you should check out the new Samsung Z4. With an eye on social media and ease of use, the latest Tizen-powered phone steers clear from picking a fight with Android.

The Z4 is built around a 4.5” screen, making it smaller than most other handsets on the market. The screen has a 2.5D curved glass and a basic 480 x 800px resolution. The insides are similarly humble - a quad-core 1.5GHz processor with 1GB of RAM runs Tizen 3.0. 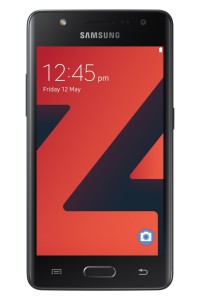 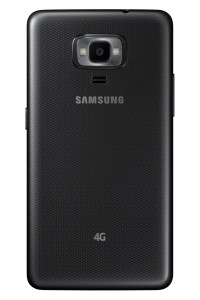 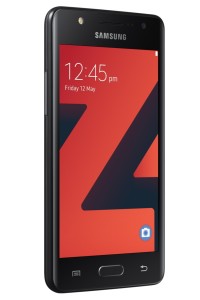 For selfies, you get a 5MP cam with a dedicated flash (f/2.2). The main camera on the back is very similar - 5MP sensor surrounded by an LED on either side. The Video Flip feature allows both cameras to work in concert, capturing views from both in a single video. There’s gesture and voice control for the camera and the phone as a whole too.

You can upload photos and videos Wi-Fi (2.4GHz b/g/n) or over LTE Cat. 4. VoLTE and VoWi-Fi are supported and a dual-SIM version will be available in some regions. 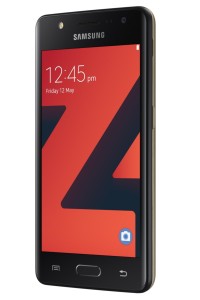 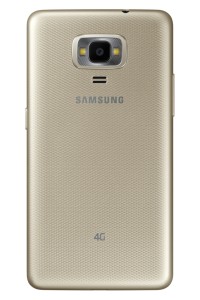 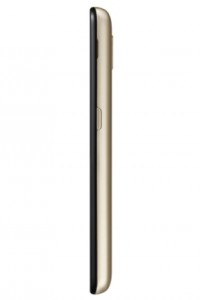 The Samsung Z4 will launch in India first and expand to other markets later. The price is unknown, but we can’t imagine it will be high (the Z4 is a downgrade on the Z3).

Well all indians are so proud of the Google ceo being indian. He himself is settled in Usa now and after he is done with google, he will stay there . That says a lot about that country. Everyone if given opportunity, will leave that country asap .

possibly greed, more money at jobs elsewhere. maybe less corruption elsewhere. I am not sure. Cant comment much about India but I dont think its trash.