Korean publication ETNews reports that Samsung’s first 5G-enabled phone will be called the Galaxy S10 X. The X stands for 10 (the Galaxy line turns 10 this year), but also “experience” and “expand”.

The phone will be released in late March in South Korea, following the early March launch of the other Galaxy S10 models. The price of the fully loaded model will be between KRW 1.6 million and KRW 1.8 million ($1,425-$1,600).

It seems that there will not be a separate Unpacked event at the MWC, which suggests that the 5G phone will be unveiled on February 20 alongside the LTE-based S10 models and the foldable Galaxy. 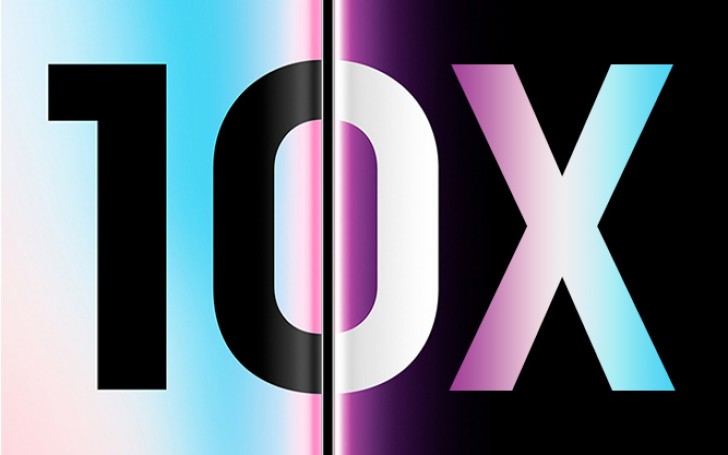 The Samsung Galaxy S10 X is said to have a 6.7” display (with an in-display FP reader), four cameras on the back, two on the front and a 5,000mAh battery. The memory configuration is reported as “more than” 10GB of RAM and 1TB storage (though that last part may mean 512GB built in + 512GB microSD).

Because those companies actually pay for research and development unlike Chinese companies that blatantly copy other companies hardware/software design and also use cheaper materials.

Exactly I don't understand why people are making a big deal out of the name.