Samsung Galaxy S22 Ultra to have the brightest screen yet

Samsung's flagship phones have always had cutting edge displays and the S22 Ultra is not going to be an exception. According to renowned Samsung tipster IceUniverse, the OLED panel used for the device is going to top brightness charts. 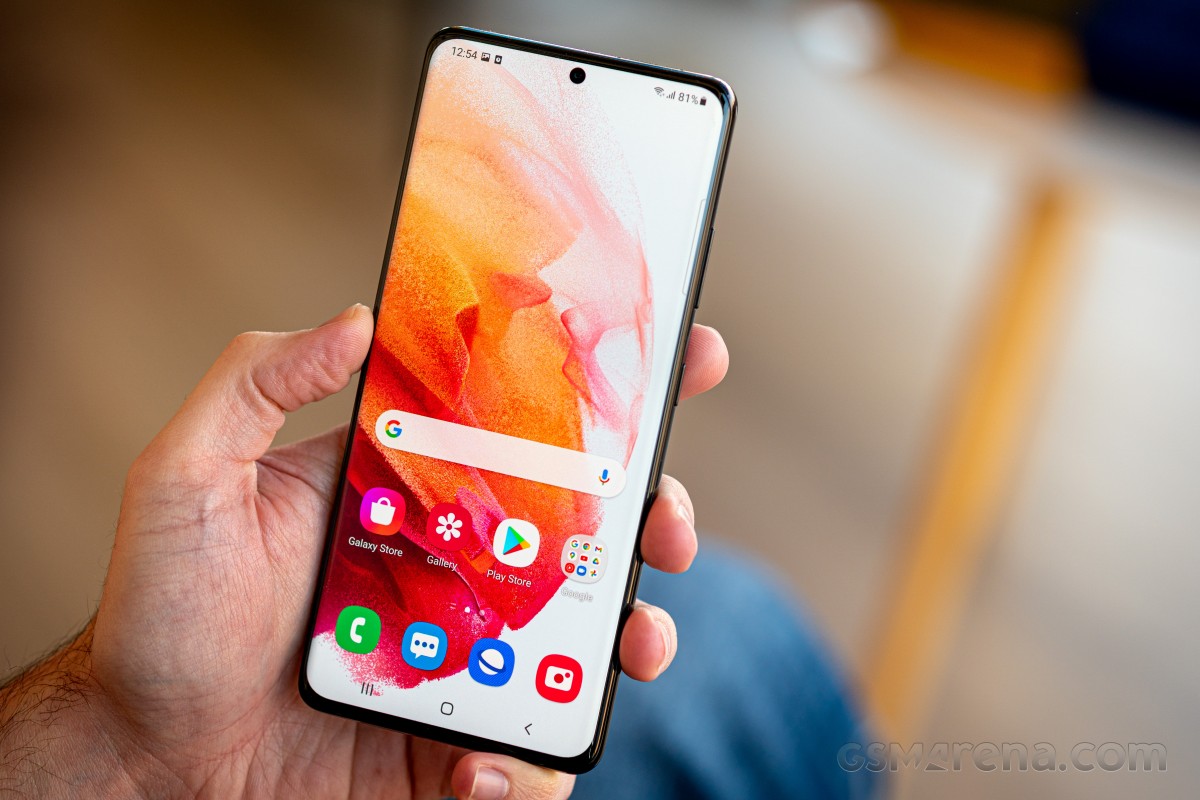 The peak brightness of the handset's display is said to be the highest Samsung has ever recorded on a smartphone. No actual numbers were quoted, but known how bright current smartphones get that's already quite the statement. The current Galaxy S21 Ultra peaks at 1500 nits so we should be looking at a number higher than that.

The tweet ends with a hint that the upcoming OLED panel will remain exclusive to Samsung handsets, at least for the time being.

First they have to send an update for previous models to make their screens darker.

what about the color rendition, because the last versions are more and more stupid, with strident colors, bad saturation, bad calibrated with huge deviation from normal colors, and they didn't even let you configure the colors as you want from t...