The chances of Samsung releasing a foldable smartphone with clamshell design are getting bigger by the day and today's intel coming from Bloomberg is particularly interesting. The source claims that Samsung's upcoming Fold 2 will sport a 108MP main camera alongside a 5x optical zoom unit. 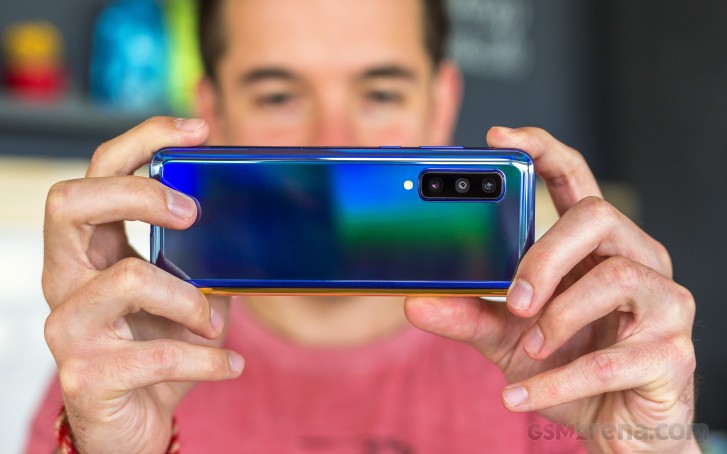 If this sounds familiar, it's because the upcoming Galaxy S11 is rumored to have the very same camera setup on its back. The clamshell phone will allegedly adopt the same configuration and will most likely be announced sometime in February but not alongside the Galaxy S11-series.

Well i still have feeling on Doxmark score they got beaten by P40 pro by Huawei like always. When comes to camera no other company which making cell phones is better or even close to Huawei.

Oh yeah. I almost forgot that Samsung will use Gen. 2 of Isocell Bright HMX.

While its using the same sensor, the CFA and processing will be different. And that alone can make a huge difference. Also this thing about Sony sensors being better than Samsung is debatable. Of the very same configuration of a smartphone as both se...