Samsung’s Galaxy Tab S7 has been under development for a while now and the first reports of its existence surfaced over a month ago. The hardware make is expected to release the Galaxy Tab S7 in 11-inch and 12.4-inch versions. According to new reports from Galaxy Club, these tablets will be equipped with their own S-Pen stylus.

The report also claims that 5G variants of these tablets will be released with availability to expand outside of South Korea this time around, with launches expected in Europe and possible the US. A model number SM-T976B is likely intended for EU. 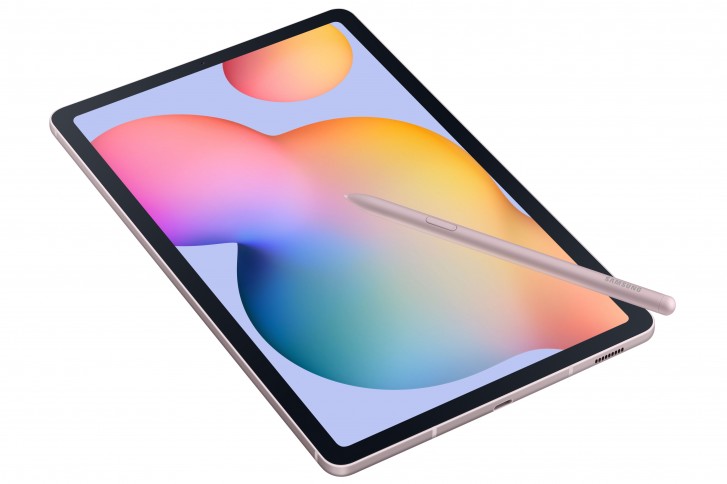 The new Samsung Galaxy tablets were speculated to take up a new naming convention “Samsung Galaxy Tab S20”. This would certainly align it with the Galaxy S20 and the upcoming Note20 expected later this year, but these are only speculation.

These new Samsung tablets are expected to be announced at either Samsung’s Unpacked event for the Galaxy Note20, or possibly ahead of Unpacked sometime in July or August.

Rumor has it that the upcoming Unpacked may also be when we see a successor to the Samsung Galaxy Fold (Fold 2). The launch event is usually organized for the first weeks in August. Given the global health crisis, we could imagine the launch even to be either fully virtualized or delayed.

Yeah let's totally buy something that totally bends like paper that Apple would refuse to fix.

we should buy ipads rather than samsung Tab