Samsung has made the Tizen Store available in 182 countries around the world, even as the company's only Tizen-based smartphone - the Z1 - is currently only available in India and Bangladesh, according to Wall Street Journal. 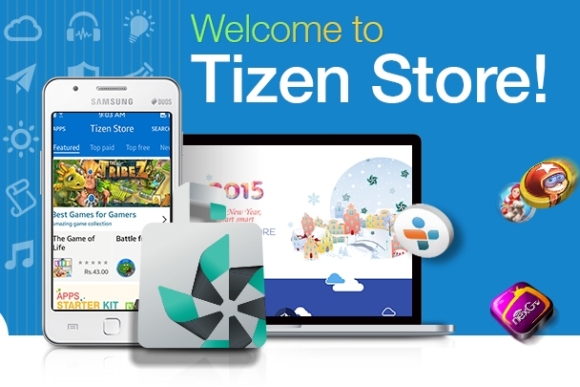 The move clearly indicates that the South Korean company has plans to bring Tizen phones to more countries around the world. And since the Tizen Store currently has little to boast in terms of big-name apps, Samsung might be hoping to attract more app developers by expanding the store's reach.

Samsung, however, is keeping its cards close to its chest, claiming that the plan for Tizen smartphones has not changed since the launch of the Z1.

I want to download WhatsApp in to my sumsung Z4 but i forgetting my password so i dont now what am i supposed to do i cant download any thing.