A Polish website has published a small piece revealing the upcoming Galaxy Note9's price and release date in the country. According to the media, the information comes from a Samsung employee who attended a pre-briefing for the device. 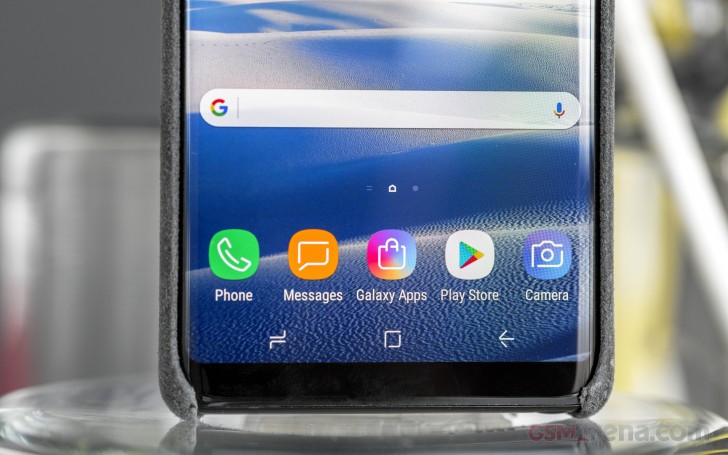 During the pre-brief, the spokesperson mentioned a price of PLN 4,299 ($1,158/€990) for the base version with 6GB of RAM and 128GB of internal storage - it appears that the Note9 will cost about the same as its predecessor when launched. It's expected to hit the Polish market on August 24 with pre-orders starting on the same day of the annoucement - August 9.

In addition, a local store confirmed the exact same price, so we have a good reason to believe the rumors.

We suspect that the European pricing and launch date would be identical to the Polish market with just a few days and euros of difference.

First thing first now a days I'm not using Sony phones. Second many people having Sony phones since years and still in working condition and I do know people are throwing their Sammy phones in year or two. Third, list out r&d or innovation Sammy ...

What are u ev n talking about? Simple facts? Did u find these facts on a youtube video who are anti apple? Ur probably one of those people who locked in their bedroom obsessed with anti apple drivel and don't have a life. What facts were u talking ab...

Yeah nothing false... Except that you were ride for no reason because of your bias and made up false claims. And then acted out in denial when I called you out. Nice weak deflection attempt though