Screenshots of Android 5.0 Lollipop for LG G3 hit the web

LG is already busy working on the Android 5.0 Lollipop update for its Nexus devices, but it's also taking care of its current flagship, the LG G3. A working version of the new software fell in the hands of eager bloggers who posted several screenshots. 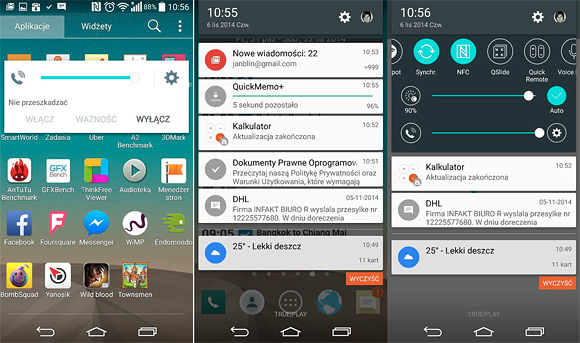 Unlike the Nexus brand, the LG G3 features a customized Optimus interface and that won't change with Lollipop. From the three screenshots available it looks like there will be cosmetic changes to the notification area and those are definitely the new style notifications. 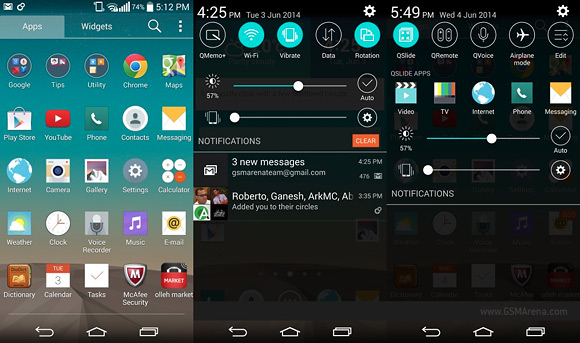 In action the UI is reportedly smoother and features the new shadows and animations characteristic of the new design language for Lollipop, Material design. However, the overall look remains closer to Optimus than pure Android 5.0. The same is true for Samsung's early build of TouchWiz as it appeared on the Galaxy S5.

Its already out!! Long ago

hi, I want to know that when lollipo update will come for nexus 5.